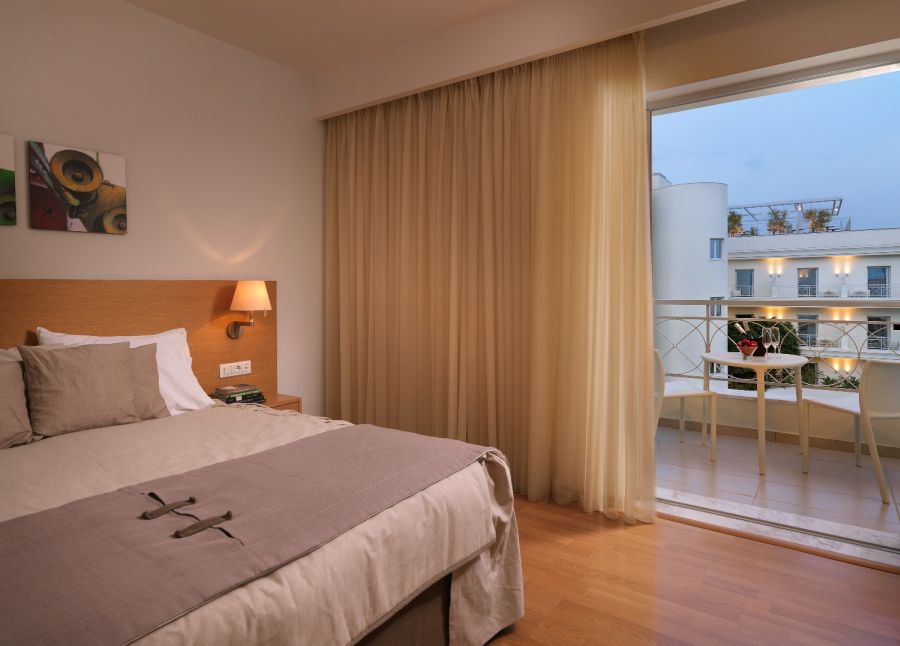 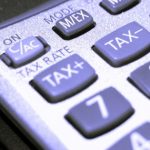 Greek tourism professionals are up in arms over the government’s intention to increase the Value Added Tax (VAT) rate for hotel accommodation from 6.5 percent at present to 13 percent.

According to the professionals, such a move would be destructive and harmful for both tourism and the state. The news has caused a number of reactions from Greek tourism bodies, hotel associations and business organizations.

Greek Tourism Confederation (SETE): The losses for tourism in 2015, according to data processed by SETE Intelligence, include some 2.6 million fewer tourists and nearly 1.6 billion euros less in tourism revenue, compared to this year; 30,000 fewer jobs and losses of some 3.8 billion euros overall in the country’s GDP, which translates to a reduction of at least 2 percentage points compared to this year’s levels.
According to SETE, the impact of the VAT hike will be more “painful” in 2016, when the extra charge will be passed on to tourists.

Hellenic Chamber of Hotels: In a letter to Prime Minister Antonis Samaras, the Hellenic Chamber of Hotels emphasized that the government should take strategic measures to protect the sector and ensure sustainable development, rather than proceed with the wrong actions that condemn Greek tourism.
“Rather than investing in tourism in order to ‘collect’ from the alleviation of unemployment and strengthen the country’s regional income, we become bystanders to announcements concerning the adoption of measures that will take us back to the stone years of the recent past.”

Hellenic Hotel Federation: In an announcement, the president of the Hellenic Hotel Federation, Yiannis Retsos, referred to data that revealed disastrous effects of the VAT hike in 12 and 24 months from now, not only for hotels, lodges and Greek tourism, but also for the national economy and all sectors and professions connected to tourism.
According to Mr. Retsos, hotel enterprises will be forced to pass the extra cost over to their guests.
“The VAT increase will suddenly raise the price of the average travel package for Greece by five percent, at a time when many bookings are being made and prices have been agreed with tour operators through contracts. Therefore, the competitiveness of our tourism will receive a heavy blow during the most critical period, while any hopes of a recovery in domestic tourism will be wiped out.”

Hellenic Association of Travel & Tourist Agencies (HATTA): “Instead of the Government discussing a VAT increase to hotels, it should (taking into account the benefits from the VAT reductions on the hotel and food service sectors) start planning to reduce the VAT rate on other parts of the tourism package (eg travel agencies, coaches, coastal ferries) and not give tourism the final strike, demolishing what was built with great difficulty.”

General Panhellenic Federation of Tourism Enterprises (GEPOET): “Any discussions on raising the VAT rate to 13 percent are considered totally absurd. An increase to the VAT rate of hotels will adversely affect package tours that include overnight stays, transfers, tours and visits to archaeological sites and museums… Since these packages have already been invoiced and released in brochures in foreign countries, any change in prices due to the VAT increase will create chain reactions.”

Hellenic Association of Airline Representatives (SAAE): “We believe that such a development would be a setback to the efforts made by all tourism professionals and have devastating consequences for the Greek economy as a whole. We call for the Tourism Minister and other ministers to get involved, to take an immediate and clear position.”

Peloponnese Tourism Organization: “International experience has shown that increasing the VAT on tourism services leads to a decline in tourism demand and consequently to a reduction of revenue for businesses and the government.” 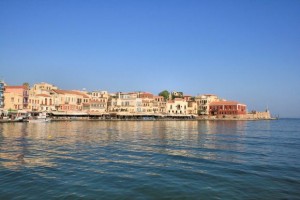 Hania: “A possible VAT increase for hotels from 6.5 to 13 percent is unacceptable and dangerous. This increase will create a number of negative effects on business, the economy and employment. The future of the country is being compromised as the industry that has contributed greatly during the crisis is being shot in the legs.”
The hotel association also underlined the unfairness in regards to the special tax status of some Greek islands.
“We expect an end to the differentiation of the VAT rate in accordance to the locations of destinations in Greece. It is unacceptable that a hotel on the Aegean islands such as Rhodes, Kos and Mykonos pays an almost 26 percent lower VAT rate than a hotel in Chania and on Crete in general. This differentiation has led to unfair competition and also acts as a barrier to tourism investment in Crete.” 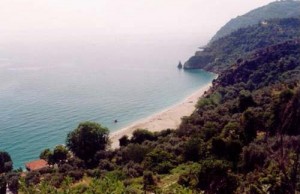 Magnesia: In an open letter to the Greek PM, the Hotel Owners Association of Magnesia requested for the government to not take them back to the “dark days” of two years ago.
“We have already agreed on prices and signed contracts for 2015, essentially with no price increases over this year, thus maintaining highly competitive packages for Greece. In the case of a VAT hike, we will be forced to renegotiate with doubtful results and certainly many cancellations… The people of tourism feel betrayed because once again they are requested to bear the weight of your decisions. They fear that the results will be very harsh and they feel betrayed because once again they will be alone in an unequal battle.”

Evritania: “Over the last four years we have suffered successive increases in municipality taxes and heating oil and, as a result, we are already in dire financial straits with a fear of being forced to shut our hotels.”

Lakonia: “A VAT hike will strike the viability of SMEs that are trying to survive, pay taxes, remain competitive and retain jobs that have been created. Enterprises of lesser known tourism destinations will be hit the most.”

Hellenic Confederation of Professionals, Craftsmen & Merchants (GSEVEE): “The Troika and the government must finally learn something from the devastating effects of similar revisions in the catering sector and the oil market.”

In contrast, the head of the National Confederation of Hellenic Commerce, Vassilis Korkidis, said that raising the VAT for hotels to a 13 percent rate would “right the wrong committed in 2011″ in regards to all-inclusive hotels.”

According to Mr. Korkidis, during the crisis, all-inclusive hotel units enjoyed “privileged treatment” by having their services enter the 6.5 percent reduced rate.