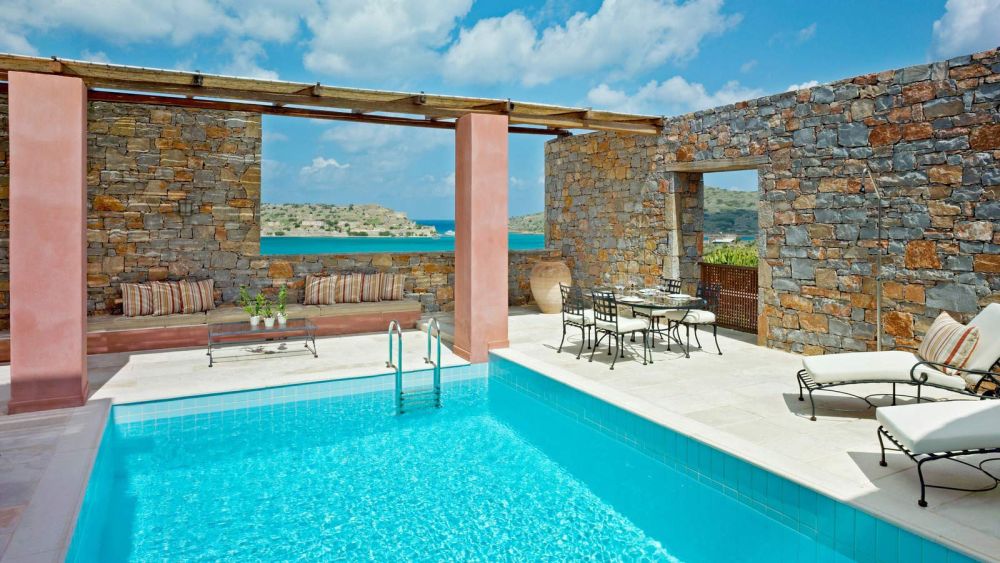 Blue Palace, a Luxury Collection Resort and Spa, in Elounda, Crete, was has ranked third in the top 10 European Resorts of US Condé Nast Traveler Readers Choice Awards 2014, for the third consecutive year. 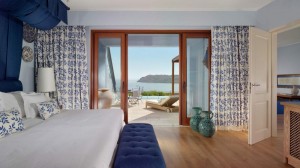 The awards, which first launched in 1988, are considered the standard in the travel industry celebrating and rewarding excellence through a rigorous process evaluating a number of strict criteria. The 2014 awards were rated by a record of 76,659 readers voting on hotels, resorts, and cruise lines around the world. The awards are the longest-running and most prestigious recognition of excellence in the travel industry and are commonly known as “the best of the best of travel.”

Blue Palace Resort and Spa, has attracted several international awards. Earlier in the year it was included in the prestigious US Condé Nast Traveler Gold List 2014, received the 2014 TripAdvisor Certificate of Excellence and SpaFinder Wellness Travel Country Award 2014 and garnered recognition for its design, location and services.

Nestled on the famed coast of Elounda on the island of Crete, it is among the perfect “hideaways” to combine authentic island luxury, fine cuisine, a host of cultural interests and breath-taking natural beauty that’s soothing for the senses.