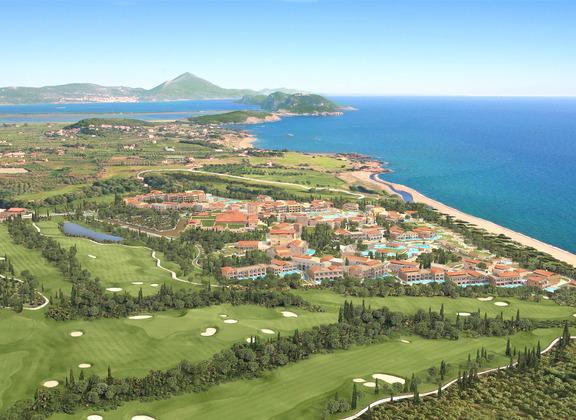 Olayan Group, a major international investor and leading diversified business in Saudi Arabia, is entering Costa Navarino as the fourth shareholder, according to an announcement. 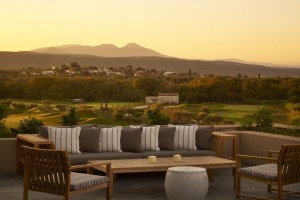 Olayan is considered one of the most important investment groups in the world, counting a 30-year presence in Greece and a shareholder in many Greek businesses.

According to an announcement by Costa Navarino, the two groups share the same philosophy and vision for the long-term and sustainable development of Costa Navarino and the Messinia region, located in the Peloponnese.

The Saudi Arabian group will have an equal stake to those of the other three held by the Konstantakopoulos family. Achilleas Konstantakopoulos will continue to lead the companies that make up the Costa Navarino group.

The increase in the share capital is expected to accelerate the development of the destination. Exact plans and timetable should be announced in the first quarter of 2015.

“This collaboration demonstrates the success of the sustainable tourism development, which Costa Navarino represents and that has placed it among the most high-quality destinations in Europe,” the statement concluded.

In Greece, Olayan Group has invested in the Chipita company and has been one of the strongest shareholders of Coca-Cola HBC.