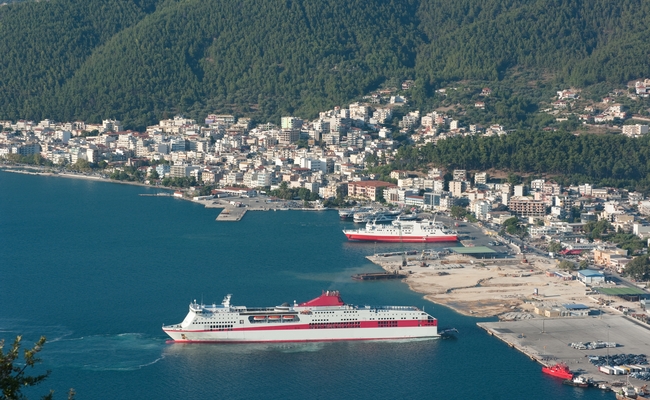 The connections offered by the Egnatia Highway in northern Greece are considered a strong incentive for activity at the port of Igoumenitsa, according to Italy’s Grimaldi Group. Igoumenitsa is a coastal city in northwestern Greece. 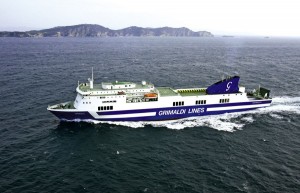 Speaking during the recent 18th Panhellenic Logistics Conference in Thessaloniki, Grimaldi’s sales manager, Nunzio Savareze, said that he believes that the port of Thessaloniki is currently “unprepared” to be included in the company’s plans for development.

Mr. Savareze said that although Thessaloniki has great potential because of its strategic position, it lacks sufficient connections and is not ready for ro-ro (Roll-on/roll-off) vessels (cargo ships, more ferries, ships carrying containers). Grimaldi is a leading company in ro/ro transport.

“Igoumenitsa is currently our strategic port,” Mr. Savareze pointed out.

Works at Igoumenitsa Port, including the creation of new quays and the dredging of existing ones, are expected to be completed by 2018.

Greek company Minoan Lines is a member of the Grimaldi Group.