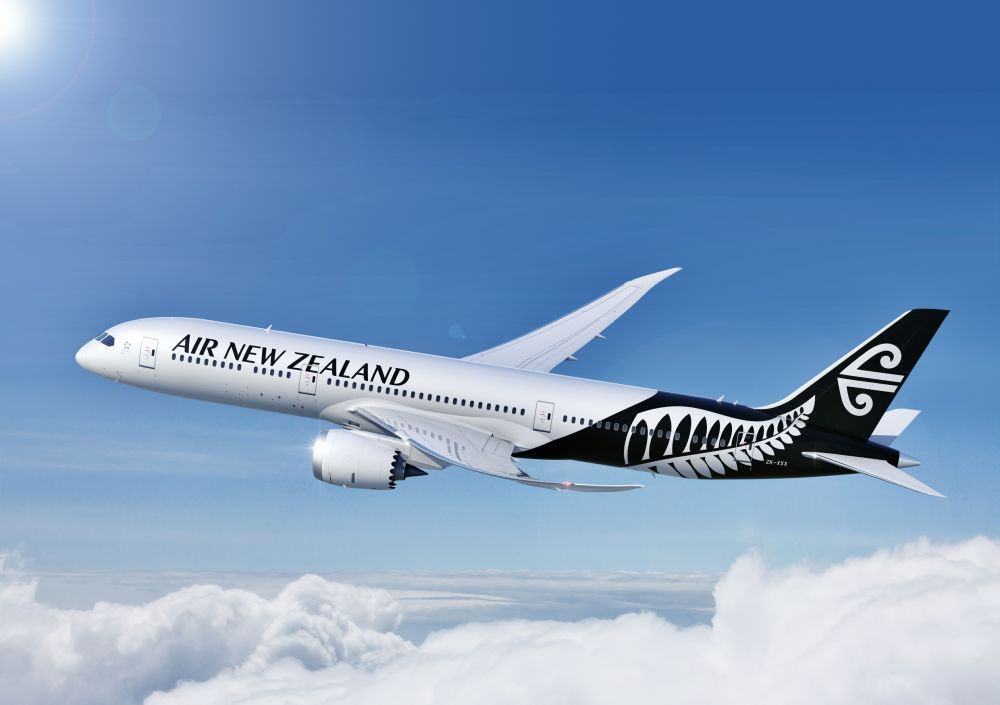 Monocle is a prestigious UK-based magazine covering global affairs, business, culture and design. Each year its correspondents travel the world to compile a list of the best in travel, from airlines and hotels through to airport terminals and carry-on luggage. 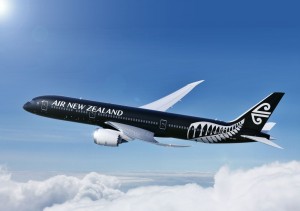 “Having our Economy and Premium Economy experiences recognized as the best by such a discerning publication is heartening for our people who work hard every day to deliver fantastic customer journeys,” Mr. Tod said.

“The award for Best Livery Design is also great recognition for the striking new black and white aircraft livery we debuted last year.  The new livery features the official New Zealand fern mark and is being progressively introduced across our fleet.”

Monocle’s annual Travel Top 50 Awards are featured in the December/January edition of the magazine which is on sale from 21 November 2014.