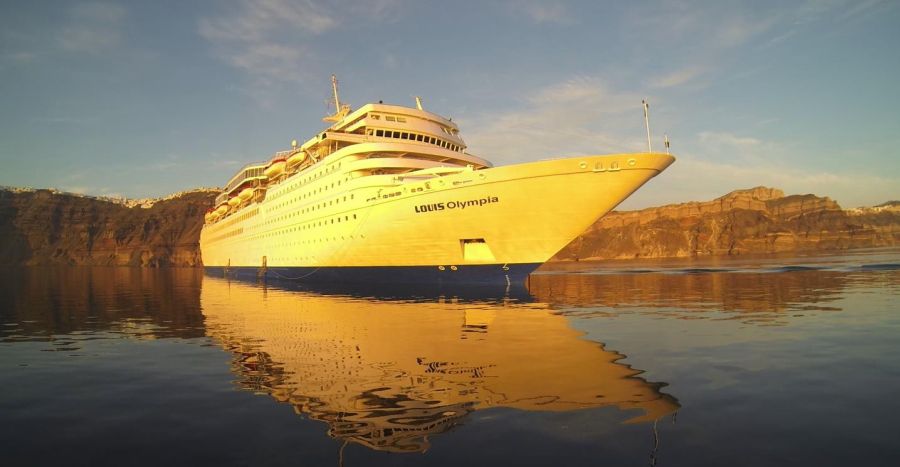 Cypriot firm Louis Cruises presented its new subsidiary brand and logo, Celestyal Cruises, during a press conference held on 20 November at the Eugenides Foundation in Athens. Louis Cruises accounts for some 90 percent of homeporting in Greece. 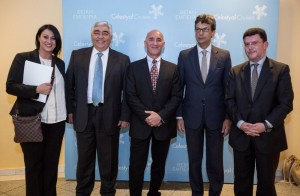 Two of the ships in the Louis Cruises fleet – the Louis Cristal and the Louis Olympia – will be branded under the colors of the new subsidiary brand.

The company already operates commercially as Celestyal in all markets except Cyprus, where its activities will continue under the Louis Cruises brand.

In 2015 Louis Cruises will add a third ship to its fleet to cover increasing demand by cruise passengers: the Celestyal Odyssey, which was built in 2002 and has 420 cabins.

Moreover, during the press conference it was announced that this year Louis Cruises saw a 28 percent increase compared to 2013 and transfered 117,361 passengers.

The upward trend in passengers brought higher revenues by 32 percent, having added seven new Greek and two Turkish destinations to its cruise programs.

According to the company, its total contribution to the Greek economy amounts to some 128 million euros per year.

eNett and Conferma Partner to Provide SMEs with Virtual Cards