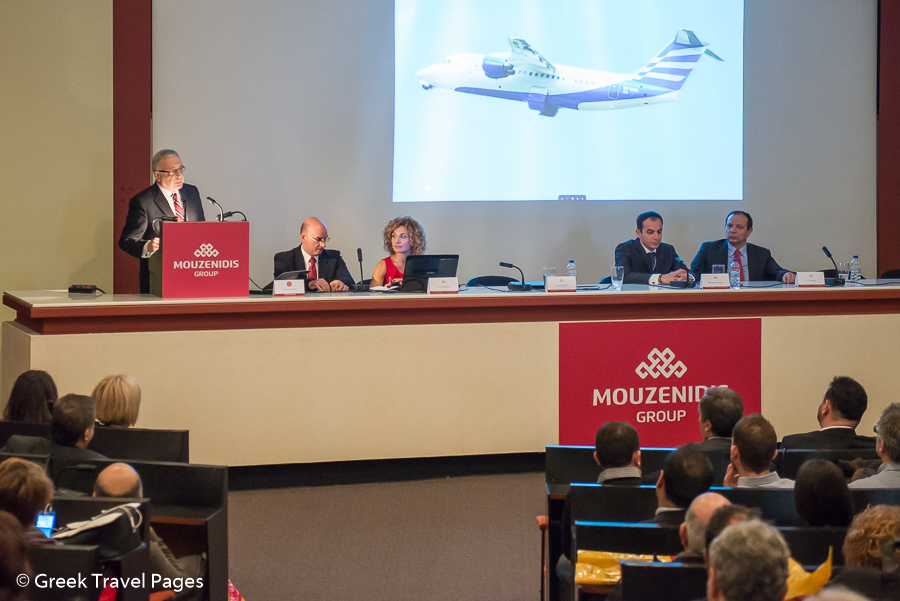 The Mouzenidis Group announced plans during this year’s Philoxenia event held on 13-16 November in Thessaloniki, to expand operations of its fledgling carrier Ellinair with the extension of its network and the lease of two new planes to better service the increasing number of tourists expected to visit Greece in the coming summer season.

Founded in 1995, Mouzenidis Travel said that it expects to have transferred over 400,000 passengers by the end of 2014 and announced plans to expand into foreign markets.

“A record number of arrivals to Greece have been recorded in both 2013 and 2014,” said secretary general of the tourism ministry Anastasios Liaskos, speaking at a presentation of the Mouzenidis Group during the Philoxenia event, adding that visitors to Greece are expected to exceed 21 million in 2014.

Greece-based Ellinair was founded last February and offers direct flights from the airports of Thessaloniki and Corfu to Ukraine, Russia and Latvia.

Mouzenidis Travel is based in Thessaloniki and is active in real-estate, tourism, aviation and gastronomy. 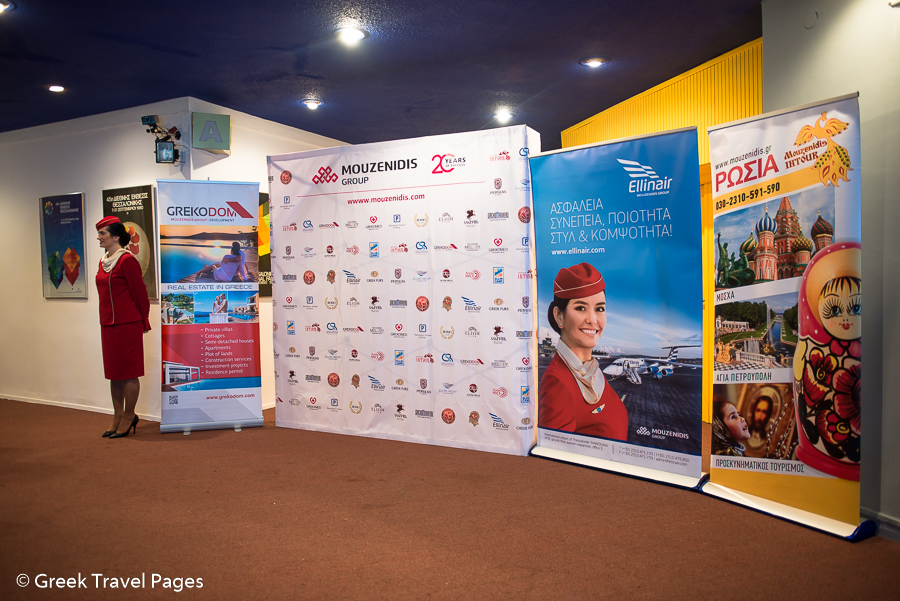