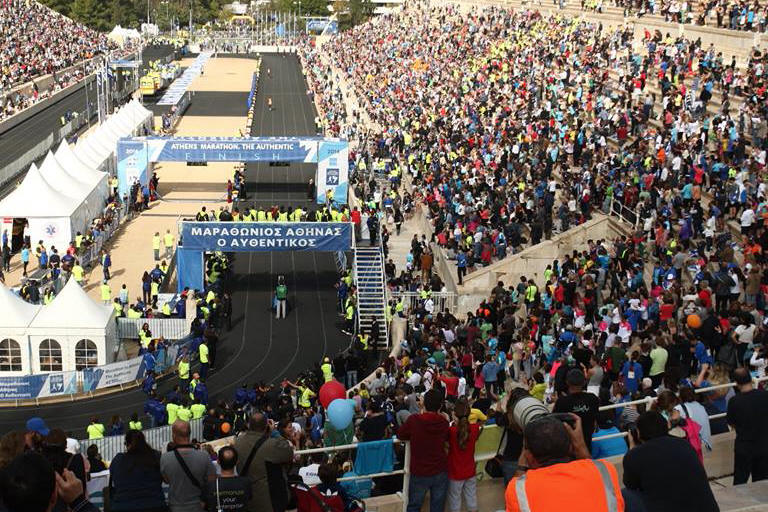 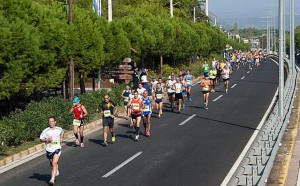 The 32nd “Athens Marathon. Τhe Authentic”, which took place on 9 November, broke all records this year attracting some 35,000 runners and 2,200 volunteers from across the globe.

According to the Hellenic Athletics Federation (SEGAS) the numbers speak for themselves with 35,000 participants from 105 countries. The US had the largest number of runners at 1,146. The UK led European countries with 565 participants joining the run. 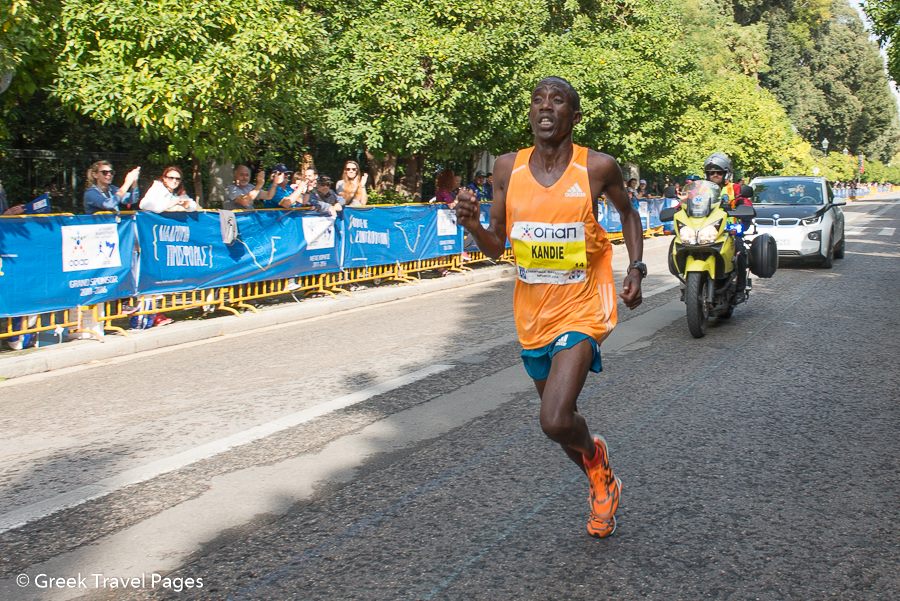 In the meantime, volunteers collected clothes on the sidelines of the marathon, which will be donated to the Avlona juvenile prison.

GTP was the main tourism communication sponsor for the “Athens Marathon. Τhe Authentic”.