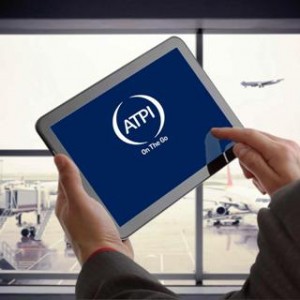 The acquisition is the second major purchase for the ATPI Group in less than 12 months. In January 2014 the Group bought Australia’s largest independent travel management company, Voyager Travel.

According to an announcement, the purchase of Griffin, which has an international operation of wholly owned offices in 13 countries and joint ventures in a further nine, increases the ATPI Group’s global office footprint to over 100 locations around the world.

“The sale of Griffin provides great opportunities for our people and clients. We are proud that our network of 33 offices are highly attractive to the business activities and strategic objectives of the ATPI Group. We look forward to the exciting opportunities that this deal brings for our collective organizations,” Griffin’s chairman, Simon Morse, said.

Since 2011 the ATPI Group has increased its global gross sales by over 35 percent and employs over 1,500 people around the world. 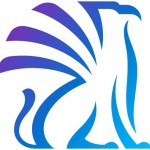 “In 2013 the ATPI Group business delivered gross sales of over £720 million, and achieved its third successful MBO deal in six years. With the acquisition of Griffin, coupled with our significant business growth, in 2014 this will reach in excess of £1.2 billion,” Graham Ramsey, Chief Executive Officer of the ATPI Group, said.

Mr. Ramsey said that the acquisition of Griffin Travel is a major step forward in its plan to increase ATPI’s global operation, and enhances the unrivalled service that clients of the business already enjoy. “The clients of Griffin will benefit from ATPI’s bespoke technology, purchasing power and seamless service around the world,” he said.

Following the purchase of Griffin, the ATPI Group services over 5,000 different clients around the world meeting their travel and event needs, and has a work force of over 6,300 people including those operating as network partners or franchises of the Group.

The ATPI Group is funded in partnership with ICG and seven major banks comprising Lloyds, ING, HSBC, RBS, Investec, Aimco and Bank of Ireland and has been led by the same senior management team since 2002.

Aegean Airlines Will Fly to 134 Destinations In 2015