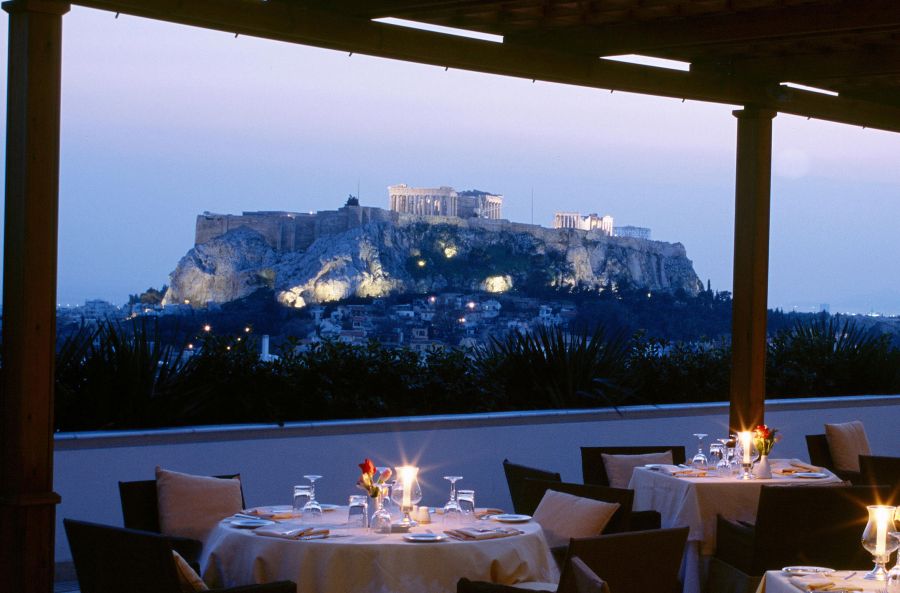 Athens is geared up for two years of high growth as it presents a great opportunity for investment in nearly every hotel category, according to HVS, a leading consulting and services organization focused on the hotel, mixed-use, shared ownership, gaming and leisure industries.

“Given current data, this period of flourishing can definitely be prolonged beyond the estimated two years, provided new investors enter the market,” HVS said in the report. 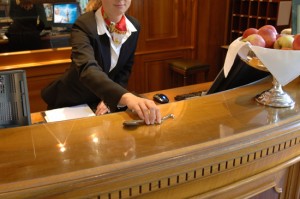 In its November report, HVS noted that the Greek capital would benefit as a destination if hoteliers were to decide that it is worthy to concentrate their efforts on attracting international brands. “Major international brands have very limited presence in the Athenian market in comparison with other major European capitals,” the report revealed.

The report is based on data that focused on the Greek capital’s tourism performance in recent years. Specifically, the report noted that for year-to-September 2014, international arrivals at Athens International Airport recorded a vigorous increase of 28.3 percent as part of the general increase in tourism inflow in Greece combined with the fact that many airlines have introduced more flights to Athens.

Athens experienced the second-largest RevPAR growth, compared to other European cities, in September 2014 over the same month in 2013, according to data released recently by STR Global. Data from the Athens-Attica and Argosaronic Hotel Association showed that the Greek capital’s hotel market achieved a 91.7 percent occupancy for the month of September 2014, up 17.2 percent from the same month in 2013.

“Greece was ranked fifth in terms of growth in foreign tourist arrivals for the first half of 2014, recording a 16.7 percent increase, according to the United Nations World Tourism Organization (UNWTO),” HVS reminded in the report. 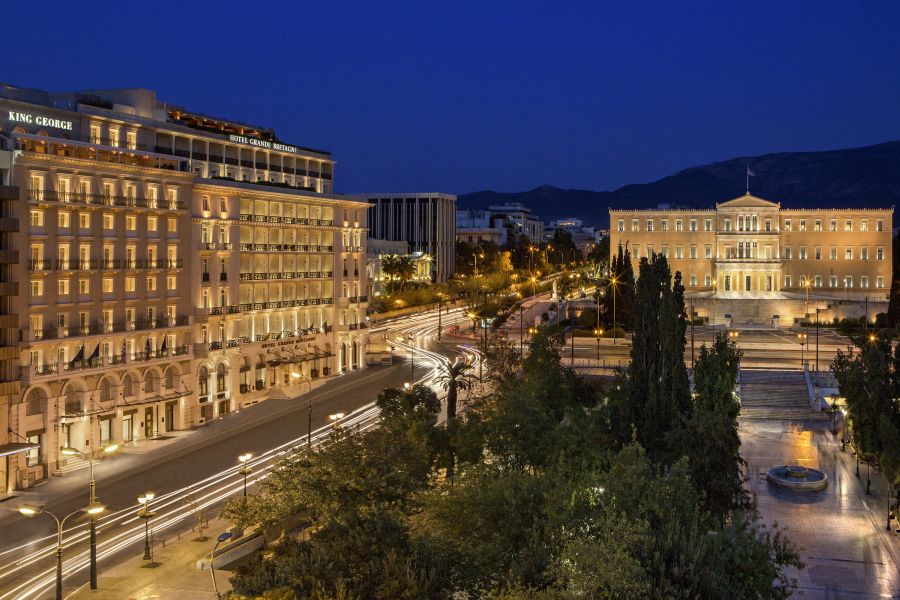 Recent and forthcoming developments in Athens

The report cites recent investments in the tourism industry of Athens during the last two years:

– In June 2013, the 101-room King George hotel in Athens’ Syntagma Sqaure reopened its doors, following a 2.5 million renovation. The five-star hotel carries the Starwood Hotels and Resorts flag, under the Luxury Collection brand, same as the adjacent Grande Bretagne hotel.
– In December 2013, the Greek state privatization fund TAIPED announced the completion of the tender process for the sale of the Astir Palace resort hotel complex in Vouliagmeni. The winning bid was 400 million euros from Jermyn Street Real Estate Fund IV LP (Jermyn).
– The 63-room Pallas Athens, located in Kotzia Square, reopened its doors in early 2014 as a boutique hotel and carries the Grecotel flag.
– In March 2014, TAIPED accepted the final bid of 915 million euros of Lamda Development and Global Investment Group to develop the 6,200 acres of the former Hellinikon Athens Airport.
– In May 2014, Electra Hotels and Resorts won a tender process conducted by the Church of Greece for the leasing of a six-storey building located on Mitriopoleos Street, Syntagma Square, for 700,000 euros per annum.

The city of Athens picked up in 2013, the report noted in its conclusions. “Preliminary data for 2014 show that the year will be the best ever in the city’s and the country’s tourism history,” HVS concluded.