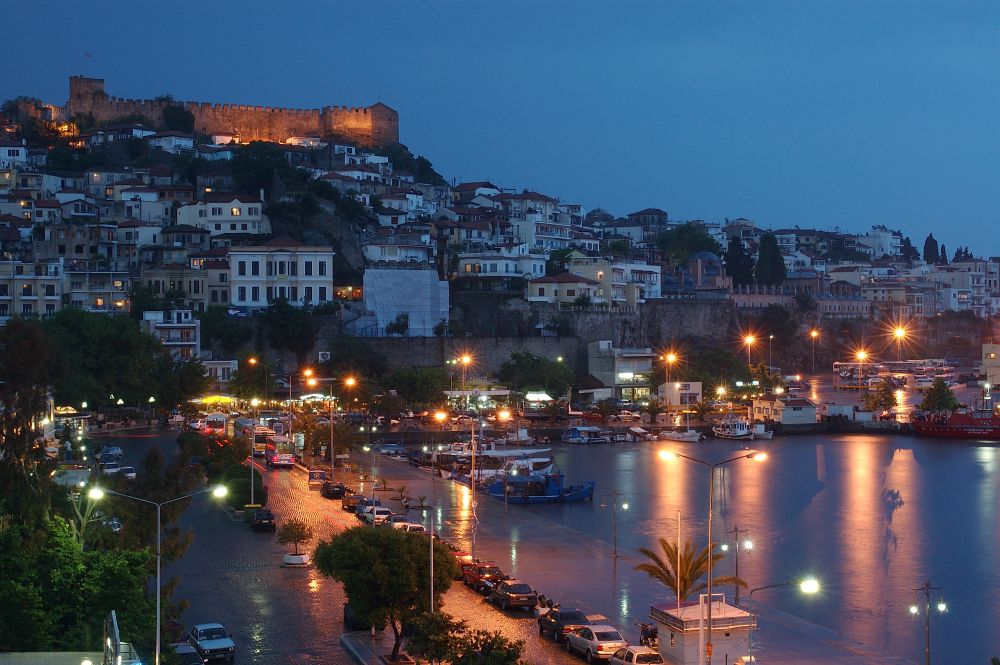 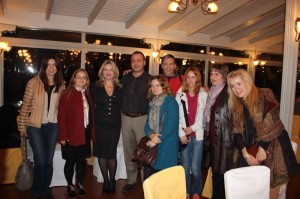 The Region of East Macedonia-Thrace, northeastern Greece, completed a six-day fam trip for media and tour agents as part of the European Territorial Cooperation Program 2007-2013 between Greece and Bulgaria.

Participants from Russia, Bulgaria and Romania visited the towns of Kavala, Komotini, Alexandroupolis, Drama and Xanthi as well as the islands of Thassos and Samothrace as part of the Joint Tourism Initiative Targeting Heritage (JTI) project.

The JTI Target project is aimed toward improving the tourist attractiveness of the region through investing in new technologies for the promotion and projection of the area. 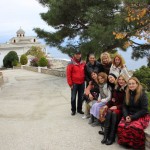 Participants of the six-day fam trip for media and tour agents at The Region of East Macedonia-Thrace. 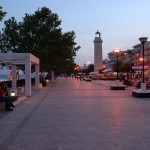 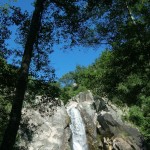 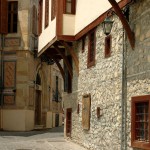 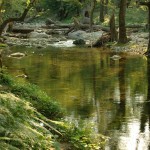 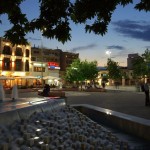 During the trip, participants stayed in local accommodation, toured the most important cultural and historic sites of each region and sampled local cuisine.

“The Macedonia-Thrace region boasts a unique beauty, excellent local cuisine as well as archaeological sites that are all worth visiting,” said Olga Balan of Romanian TV show “Salutări din sud”. 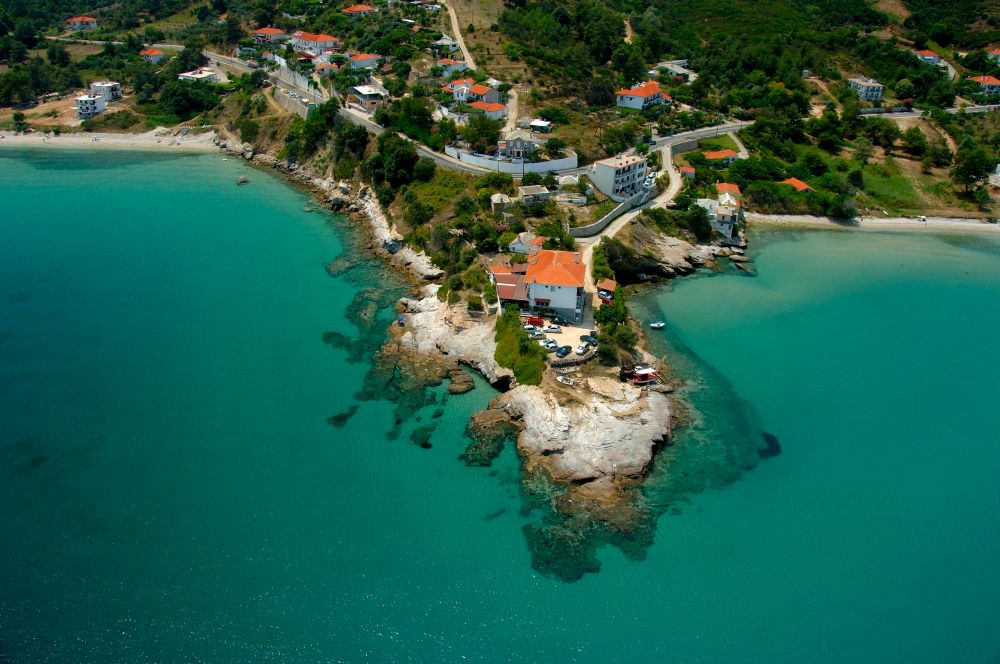