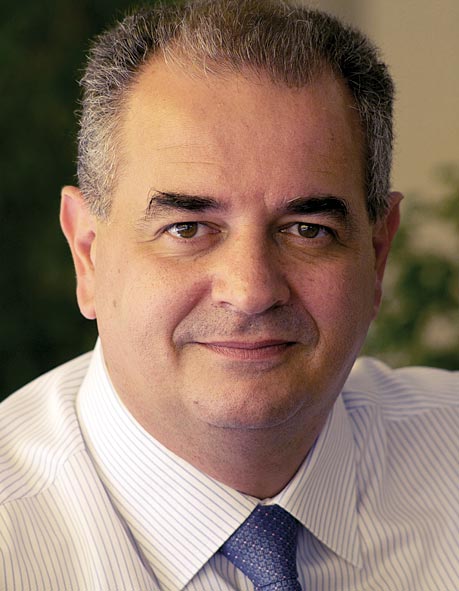 This year, Philoxenia is celebrating its 30th anniversary. During the past three decades, Philoxenia has been the most important annual appointment for all tourism shareholders in Greece. Sellers and buyers from within Greece and from abroad meet in order to exchange ideas and good practices, creating thus a common business ground.

It goes without saying, that tourism for Greece is a paramount priority. Greece has always been a prominent destination, with an invincible brand identity. The Greek National Tourism Organization, following the current global trends, strives to promote this authentic brand, in the ever-changing global environment, by all suitable means.

All official figures and statistics indicate that 2013 and 2014 are two “back to back” record years both in terms of arrivals and revenues. The estimation for 2014, including cruise arrivals, is 22 million tourists, while the revenues will reach 13 billion euros, increasing thus the contribution of tourism at 16% of the country’s GDP. At the same time, tourism gives jobs, directly and indirectly to approximately 1.000.000 people, that’s one in every five jobs.

Figures may have a voice on their own, however we all know that without the constructive collaboration between the private and public sector, none of the above would have been possible. Strategic planning and teamwork with all the Greek Tourism Sector stake holders are the key factors for a sustainable, balanced and human oriented tourism growth, from which we will all benefit.

On the occasion of the 30th anniversary of Philoxenia, I would like to invite everyone to work together for the common cause of adding extra value to Greek tourism and to express my deepest esteem and wish the greatest success to this year’s exhibition.