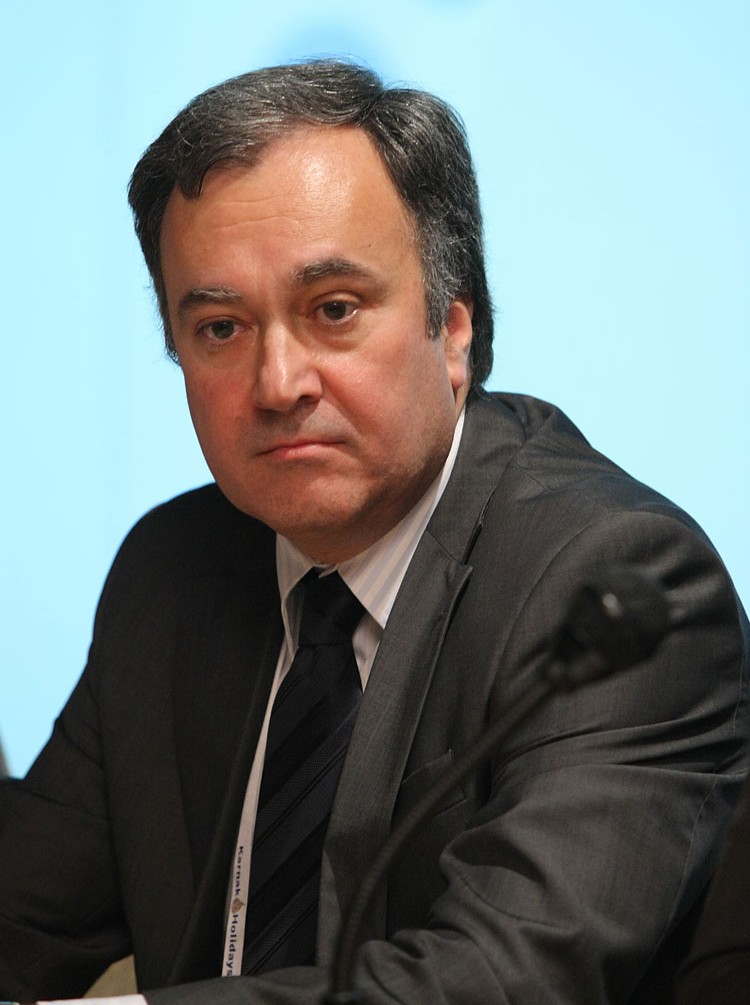 Thessaloniki has opened a new chapter in the tourism sector with dreams and perspective. With more extraversion, a new action plan, a more clear orientation adapted to modern needs, but also with multiple goals that we wish to accomplish. Attempting the crossover from decline to development, the Thessaloniki Hotels Association has revised its priorities and has already managed to earn an important part of the trust of leading tourism markets, by investing in the already existing fundamentals that highlight the city as a popular city break destination.

These past few years, Thessaloniki has received positive publicity from the foreign media and is no longer so much dependent on domestic tourism, which was the case of previous decades. Its rich multicultural background is resurfacing thus attracting a larger number of tourists from Turkey, Russia, Israel, the Balkans, Europe and the world. Thessaloniki is regaining its past glamor that had established it universally as a hospitable city, which embraces all peoples without discriminating. A jewel of northern Greece with countless natural beauties, centuries of history, an admirable civilization and monuments that are referred to by leading TV networks and newspapers worldwide.

This year’s Philoxenia International Tourism Exhibition coincides with a new record year for Greek tourism and is in the center of interest for the professional tourism sector. It is a unique business forum for important collaborations, which can dynamically boost all economic sectors.

The Thessaloniki Hotels Association pays close attention to both the public and private sectors and states its views, based on an experience counting over 100 years, aiming to walk side by side in order to accomplish its ambitious goals. To join forces for the creation of new jobs and become a part of the national tourism development plan with international radiance and recognition.