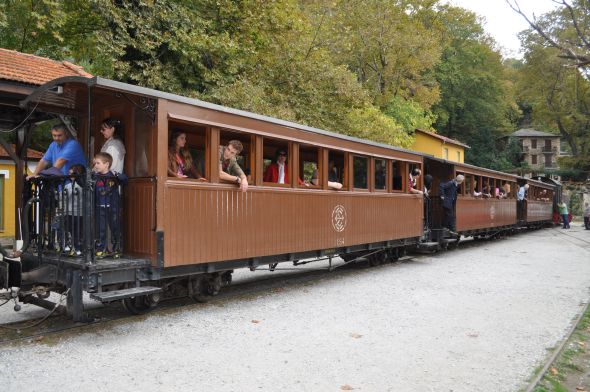 Visitors to Greece will as of next year be able to book train tour packages covering prime tourist destinations of the country, according to Greek daily Kathimerini. 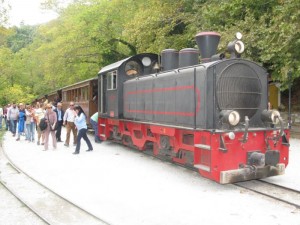 The tours, organized by the Hellenic Company for Rolling Stock Maintenance (EESSTY) and run by TrainOSE, the company operating all passenger and freight trains, will include three primary destinations: the Peloponnese, southern Greece, Pelion in central Greece, and Kalavryta, western Greece.

“The three proposals are just part of a large investment project in train tourism planned by EESSTY and TrainOSE, set to move at a quick pace in the near future as long as the public welcomes this initiative,” said EESSTY president and CEO, Stephanos Agiasoglou, on the sidelines of the World Travel Market (WTM) in London.

The EESSTY inked train travel deals with international tourist agents at this year’s WTM. According to reports, tourism professionals warmed up to the idea with the first agreements expected to be finalized in the near future.

Of particular interest is the tour along the historic gauge rack Diakofto–Kalavryta railway. It runs a 22km route from the village of Zachlorou to Kalavryta with a steam engine named “Moutzouris”, dating back to 1860, currently undergoing maintenance and expected to be running next month.