WTM 2014: Rhodes Artwork Exhibit to Open at the Louvre 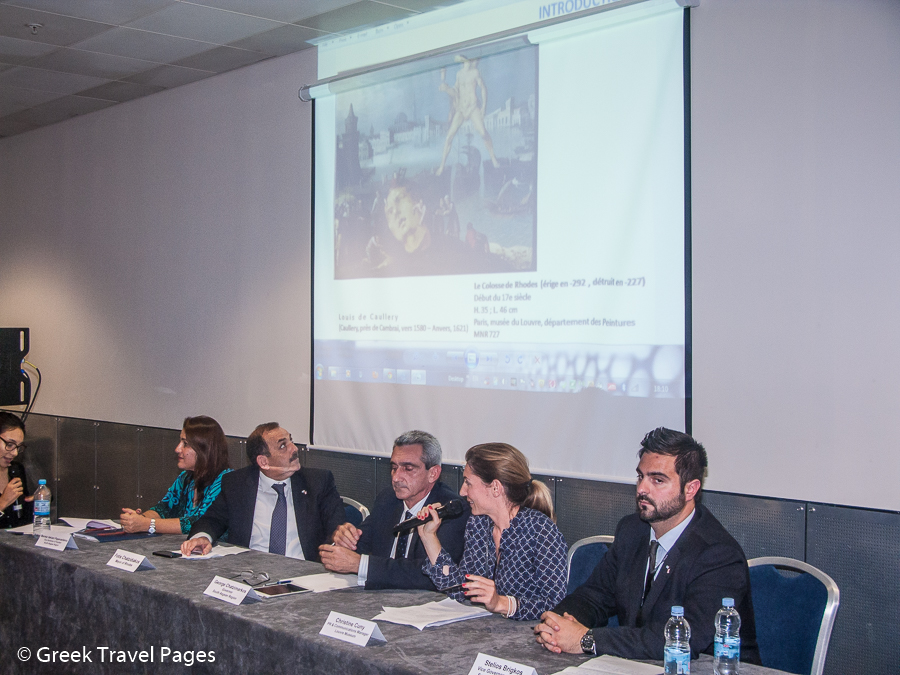 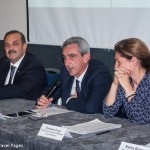 Proud to announce the opening next week of the Rhodian archaeological exhibit at the Louvre Museum in Paris, the South Aegean Region and the Louvre Museum hosted a press conference recently during World Travel Market 2014.

Referring to the “Rhodes: A Greek Island and Gateway to the East” exhibition, South Aegean Region governor, George Chatzimarkos, said that after a difficult period of fiscal adjustment, as a “mature tourist destination, we are addressing the citizen of the world by enriching our identity with those elements that will portray our true image in a fair and accurate way”.

Deputy tourism governor, South Aegean Region, Marieta Vakiani Papavasileiou, said the local authority was developing a framework for tourism to include all its forms.

On his part, Deputy culture governor, South Aegean Region, Stelios Bringos added that the prefecture can offer to a visitor everything and invited tourists to come see for themselves.

“Our cultural monuments have always been pillars on which Greek tourism has been supported. The new reality gives birth to new needs as well as new standards for the world travel market,” he said.

On a final note, Rhodes mayor Fotis Chatzidiakos invited everyone to visit the island. “Nothing is boring on Rhodes, nothing is repeated.”

The exhibit, which opens on 14 November and runs through to 10 February, 2015, features artworks from the museums of Rhodes and Copenhagen, as well as the Louvre and the British Museum dating back to the 14th and 6th centuries BC. 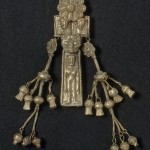 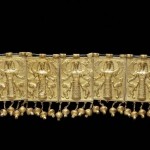 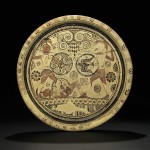 The show sheds light on the Orientalist nature of Rhodian art through some of its most spectacular creations, particularly its gold and silver works, unique to Greece, and its tin-glazed pottery alluding to Egypt and the Levant. Organized by Anne Coulié, the Louvre Museum, and Melina Filimonos-Tsopotou, 22nd Ephorate of Antiquities of Rhodes.