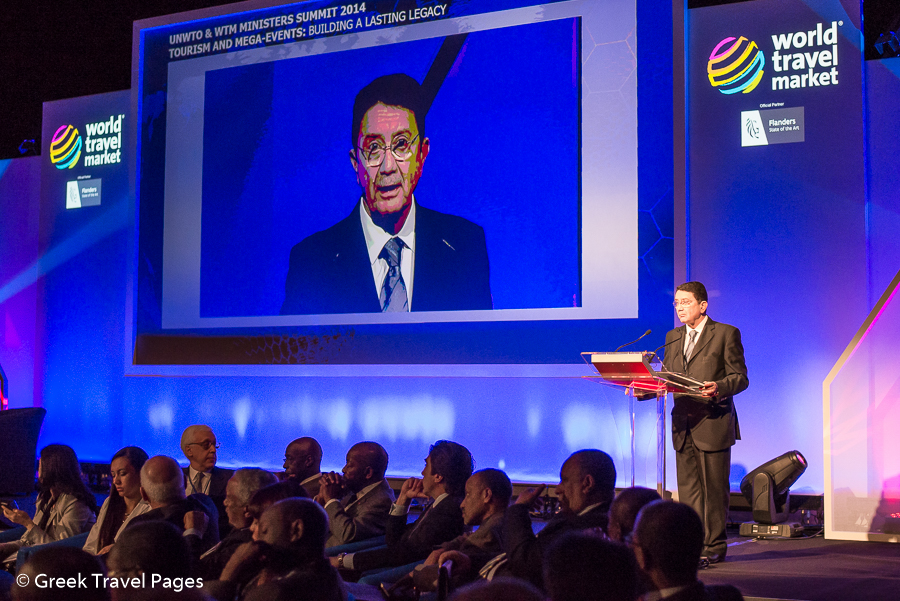 The UNWTO & WTM Ministers’ Summit set the tone for the second day of World Travel Market 2014, with tourism ministers from around the world discussing the synergies between mega-events and tourism. 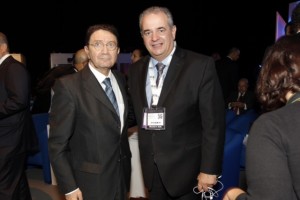 The key message is that the legacy benefits should always be front of mind when destinations are considering whether to host such events.

The UNWTO defined the legacy benefits in five ways: building national unity and pride through community involvement; improving the capacity to attract private investment; forming a better prepared workforce; achieving a strong positioning or reposition of the brand of the host destination(s); and transforming a tourism destination.

The session, moderated by Keith Wood, former British and Irish Lion and captain of Ireland, revealed sports tourism is the fastest-growing tourism sector, tipped to grow by 14 percent next year, while tourism as a whole is predicted to grow by 2-4 percent. 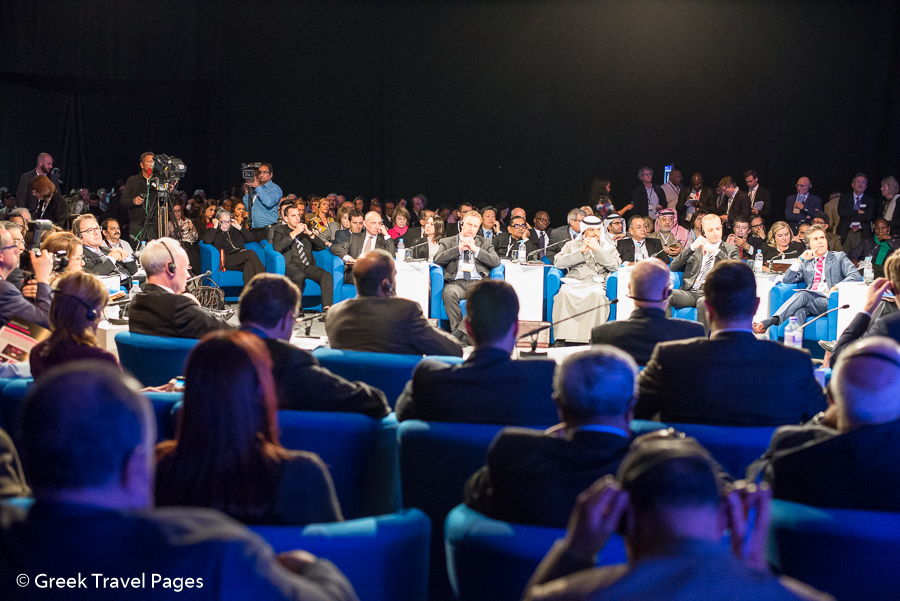 Wellness is another tourism sector which is tipped for growth.

“It has been growing organically at 12 percent without the huge travel industry getting behind it,” said Spafinder Wellness 365 Managing Director John Bevan.

During the WTM panel discussion What Exactly is Wellness Tourism? Brighter PR Chairman Steve Dunne said: “I think, from a travel sector point of view, if we can get the consumer bought into this, this is going to be the new cruise industry“.

The Footsteps of St. Paul the Apostle in Greece Presented at WTM 2014