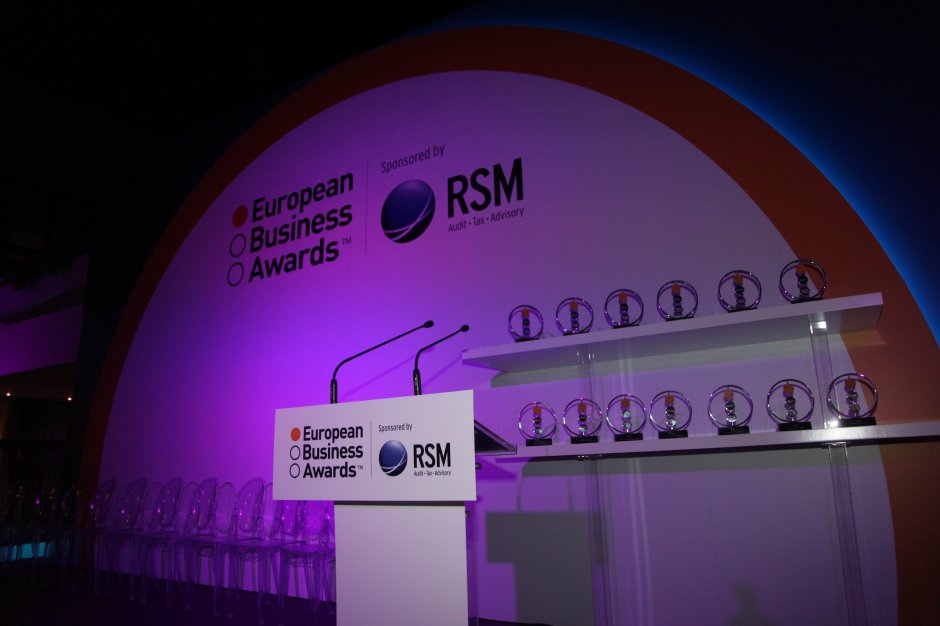 Hellenic Seaplanes will represent Greece in this year’s European Business Awards (EBA) as one of the country’s leading companies. 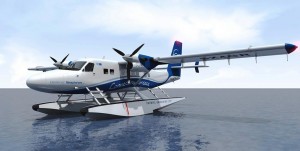 Hellenic Seaplanes, which aims to connect the Greek islands with the mainland via waterways, has already started licensing procedures for the operation of over 20 sea routes throughout Greece. The aim is for 100 waterways to operate by 2016.

“We are very pleased that our company was selected to represent Greece as a national champion for the ‘Entrepreneur of the Year’ award,” Hellenic Seaplanes president and CEO, Mr. Nicholas Charalambous, said.

“We believe it will give us an excellent opportunity to make our success known across Europe,” he added.