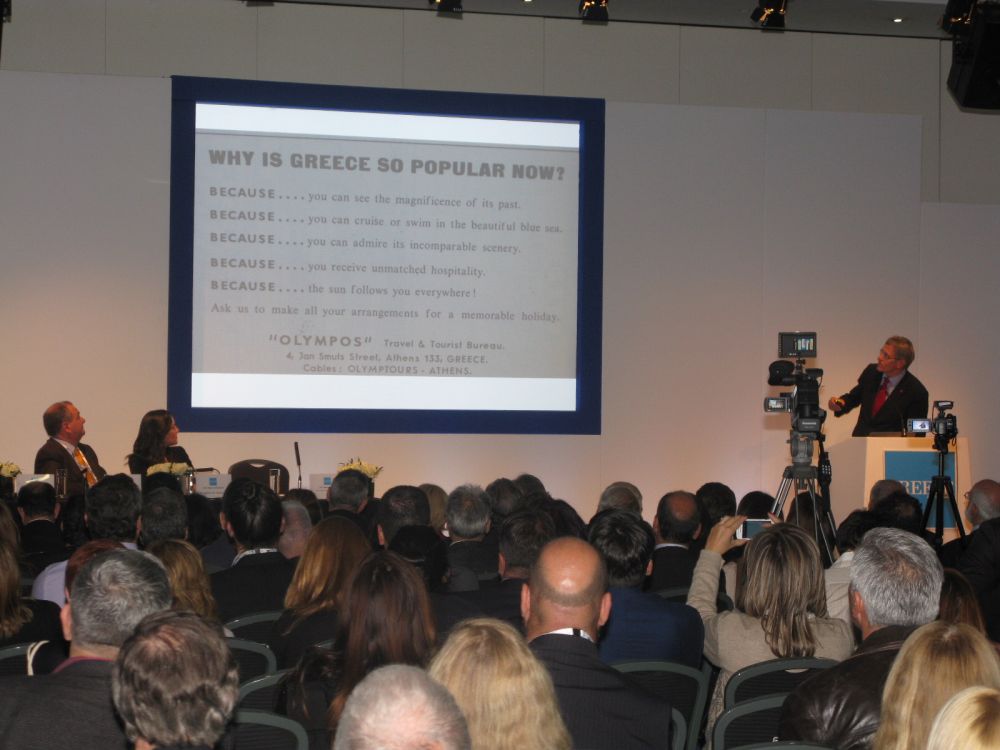 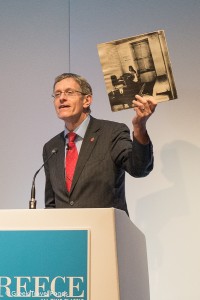 As 2014 is the 100th anniversary of the formation of a tourism office in Greece, an overview of the British love affair with the country and its eternal appeal was given by travel writer Simon Calder, on the first day of the World Travel Market 2014 on 3 November.

While Greece has been welcoming visitors ever since ancient times, and arguably invented the concept of tourism when it established contact, trade and cultural exchange with the people of Asia, Africa and Asia, the formalization of tourism in Greece was not established until April 1914 with the “Bureau of Foreigners and Exhibitions.”

British interest in Greece, however, was initially triggered in the nineteenth century. Classical Greece was increasingly drawing the attention of young well-to-do Englishmen on their Grand Tour – yesteryear’s equivalent of a gap year. English Romantics such as Byron and Shelley were attracted by the aesthetics of the ruins and the pioneering achievements of ancient philosophers and political theory, while the likes of poet and artist Edward Lear brought back paintings and new photographs that sparked the imagination of other adventurers.

However, it was in the second half of the 20th century that mass tourism to Greece took off and has seen exponential growth. Tourism arrivals went from 33,000 in the early 1950s to an expected 18 million in 2014. 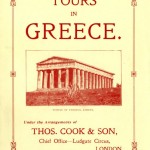 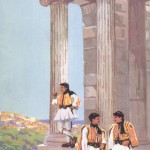 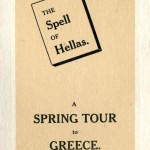 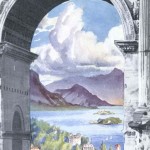 Greece’s attractions to the British traveller have been manifold. From tourism pioneers such as Thomas Cook, who first took a party of tourists to Greece in 1869 – as an extension to a tour of Egypt and Palestine – to hippie explorers sleeping on beaches in the ‘60s to the boom of the package holiday in the 1970s and 80s, to present day city breaks, luxury villas and wine tours, the British experience of tourism in Greece makes for a fascinating social history.

Think-tank: Greek Coastal Shipping a Major Force of the Economy