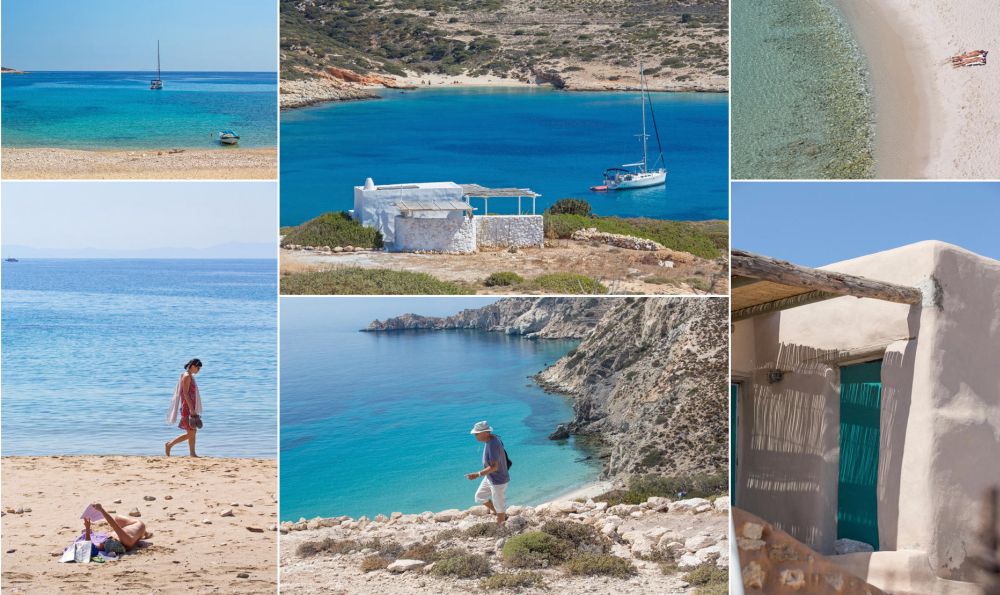 An increase in pre-bookings from the United Kingdom to Greece for 2015 has been recorded, following a 16 percent increase in arrivals and a 20 percent rise in revenues in 2014, compared to 2013, Andreadis Andreadis, president of the Greek Tourism Confederation (SETE), said. 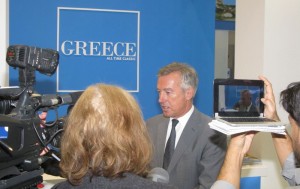 “The country’s tourism sector has come to London, to the WTM, in unified efforts to further upgrade the quality of the tourism product,” Mr. Andreadis said on the sidelines of the World Travel Market (WTM) 2014, which opened in London this week.

According to SETE’s president, in the last two years, Greece has an excellent performance, achieving four times the rate of tourism growth compared to other eurozone countries as a result of improving competitiveness of the tourist product.

“Greece is now estimated to be among the world’s 15 most powerful tourist destinations,” he added.

Mr. Andreadis also highlighted the goals for the upcoming tourist period, which include the extension of the tourist season and the addition of 100,000 new jobs.