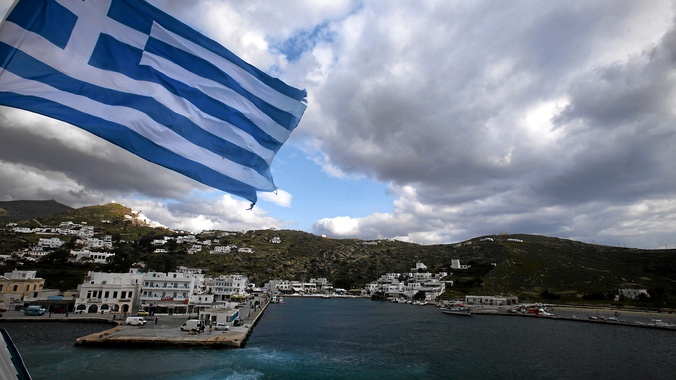 Greece’s significant tourism growth was discussed in a meeting in London on Friday 31 October between Tourism Minister Olga Kefalogianni and the chairman of the Association of British Travel Agents (ABTA), Noel Josephides. 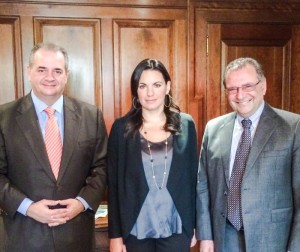 Mrs. Kefalogianni is currently on an official visit to the United Kingdom to attend the World Travel Market (WTM) 2014 that will open on 3 November at ExCeL London.

During the meeting it was underlined that Greece has managed to become a priority destination for British tourism professionals.

Both sides agreed that attractive travel packages to Greece can be offered to British travelers, considering the variety of tourism forms the country has developed. Key factors also include the improvements made to Greece’s infrastructure and to the quality of offered services to tourists.

On his part, ABTA’s chairman informed Mrs. Kefalogianni that British travel agents realized Greece’s tourism upgrade and for this reason selected the country to host the ABTA 2015 Travel Convention.

The fact that the convention will be held in Greece is considered a vote of confidence to Greece from the UK tourism market, an announcement by the Greek Tourism Ministry read.

The ABTA Travel Convention is considered a top tourism event and is expected to attract over 600 British travel agents/ABTA members and representatives of Internet companies Google, Yahoo, Tripadvisor and travel writers of leading British publications. The convention will take place at Costa Navarino, a luxury coastal resort complex in Messinia (Peloponnese), from 12-14 October.

According to Mr. Josephides, Greece has attracted the interest of the British travel agents, something that is expected to show during next year’s tourism season.