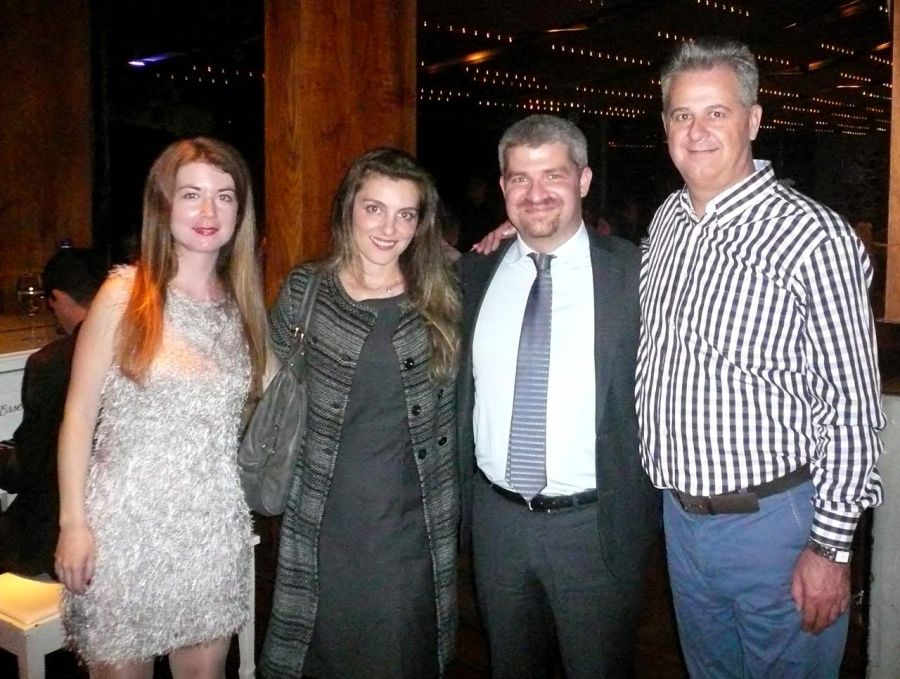 “We would like to thank the agents for their continued support and loyalty throughout the years,” the sales executive of SAA Greece, Eleni Kouvaraki, said.

During the dinner, the Greek travel agents were informed on the latest developments involving SAA. 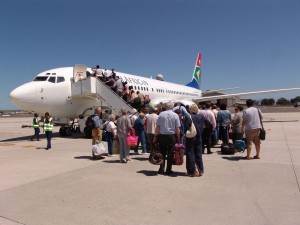 In the summer, SAA added more travel options to its already extensive African flight schedule. The changes, effective since September, included an increase on the Johannesburg–Lagos route, where the airline now offers eight frequencies per week.

SAA operates in over 20 destinations on the continent and is the first African carrier to join the Star Alliance network. The airline’s overseas network creates links to all continents from South Africa through 10 direct routes and 23 codeshare partners.

Over the years, South African Airways has received various prestigious awards for service and innovation. These include “Best Airline in Africa” at the Skytrax Awards.

Discover The World Greece is the general sales agent (GSA) of South African Airways in Greece.