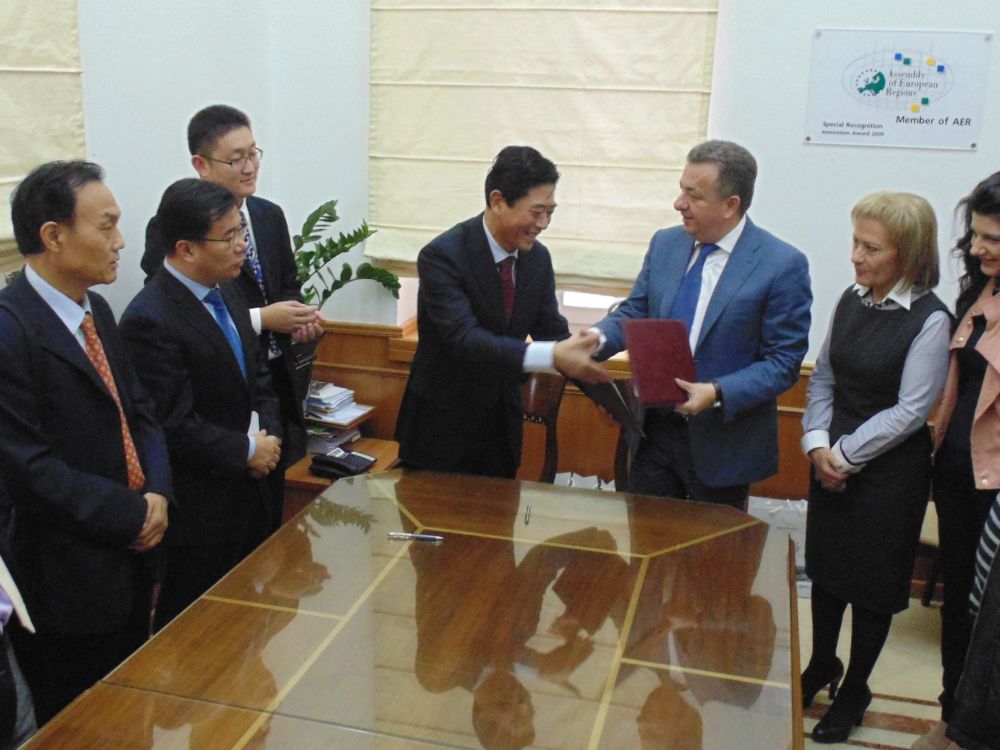 A cooperation protocol to develop tourism, trade and culture between Crete in Greece and China’s Hainan province was recently signed between the island’s regional governor, Stavros Arnaoutakis, and the chairman of the Chinese People’s Political Consultative Conference (CPPCC) Hainan Provincial Committee, Yu Xun. 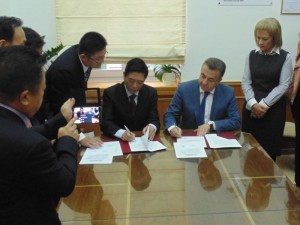 The signing took place within the framework of Mr. Xun’s official visit to the Region with a five-member delegation. Hainan Province is located southeast of China and has nine million inhabitants.

During the signing that took place at the regional governor’s office, Mr. Arnaoutakis referred to the comparative advantages of Crete in the sectors of culture and quality tourism. He spoke highly of the Cretan diet and noted that partnerships can be developed to export quality products from Crete to China and also strengthen tourist arrivals from China to the Greek island.

On his part, Mr. Yu Xun said he was impressed by the Greek-Cretan hospitality. “We are confident that we will pass the message that will strengthen tourist arrivals from Hainan to Crete,” he said.