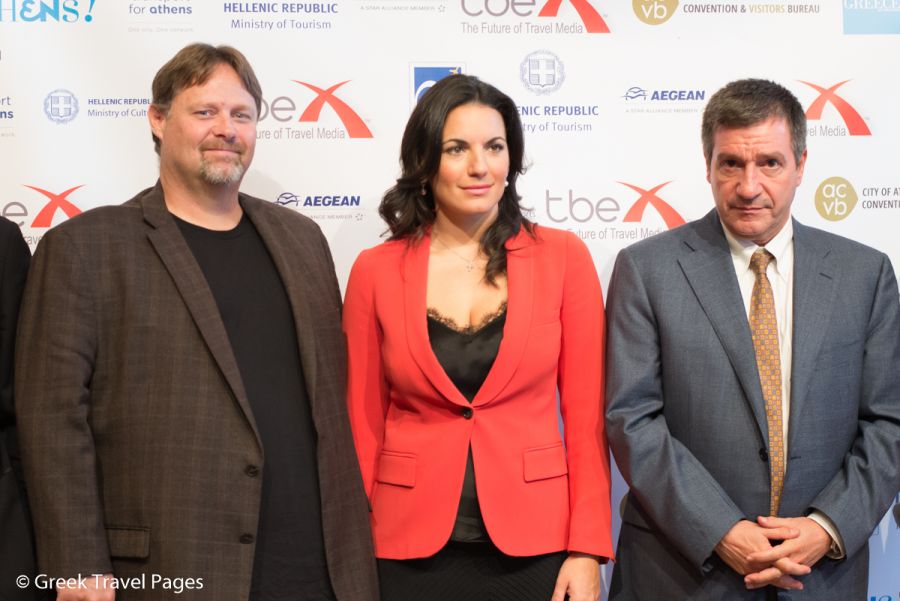 “Hosting TBEX 2014 is an honor for the municipality and a golden opportunity for Athens,” the city’s Mayor, Giorgos Kaminis, said on 22 October on the occasion of theTBEX Europe 2014 event that launches tomorrow, an event expected to boost the Greek capital’s profile as a tourism destination.

TBEX, the Travel Bloggers Exchange, is the largest and most popular annual meeting of the world’s most influential travel bloggers and writers and leading digital content creators.

This year’s conference has brought over 800 delegates to Athens from 50 countries. The majority of guests are from North America (32 percent), Europe (38 percent) and Asia (11 percent). This global meeting is said to be the largest and most demanding media fam trip that Athens has ever hosted.

“TBEX is all about telling stories and I don’t know if there is any other city that has so many stories as Athens has,” TBEX CEO and co-founder, Rick Calvert, said during the press conference. 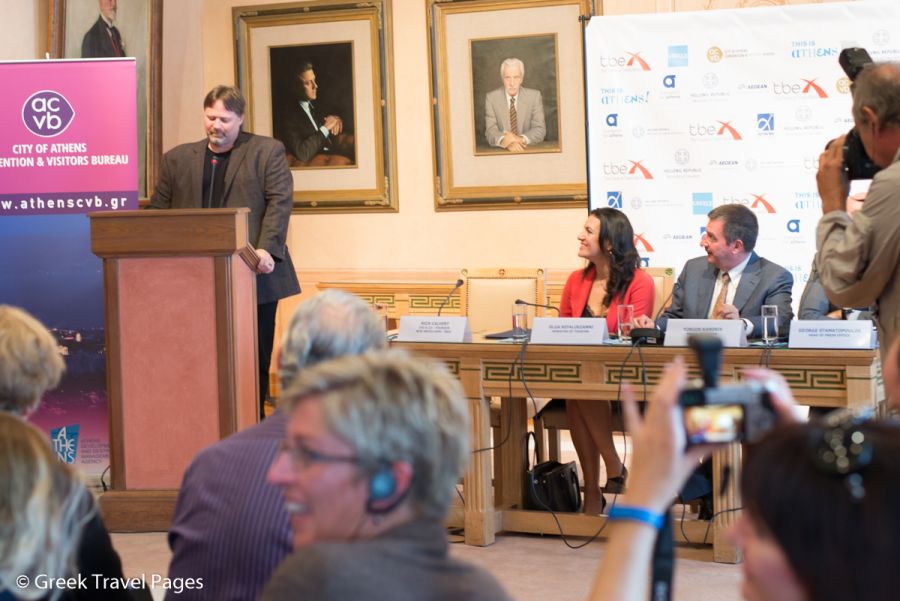 During the three-day event, apart from a series of meetings, discussions, educational seminars and presentations that will take place at the Megaron Athens International Conference Center, the TBEX participants will have the opportunity to explore Athens and share their finest experiences with the world.

The Athens Development and Destination Management Agency (ADDMA) has prepared 70 special city tours for the bloggers and writers, according to their tastes and interests. 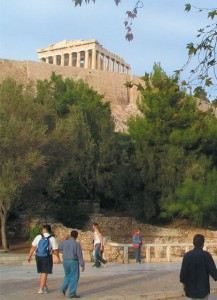 Through its role as host city, Athens will have the unique opportunity to highlight itself as an independent tourism destination since it will receive immediate promotion via social media networks. Millions of online impressions, mentions, and uploads are made before, during and after a TBEX conference.

According to reports, previous TBEX conferences have generated some 16.2 million monitored blogs and tweets.

“The travel bloggers will generate hundreds of impressions… We want the TBEX attendees to share the amazing Greek food, wine & history… There are just so many things to learn about Greek culture,” Mr. Calvert said.

On her part, Greek Tourism Minister Olga Kefalogianni told the audience that the Tourism Ministry’s aim is to make Athens the capital of Greek tourism again.

“The fact that the most active travel bloggers are with us, is a wonderful opportunity for the Greek capital to interact with one of the most dynamic parts of the Internet, with the people that make other people dream and travel through travel blogs,” Mrs. Kefalogianni said.

To see the program of events of TBEX, press here.

GTP Headlines is an official media partner of the TBEX Athens event.

A Race for All: Introducing The “Social Allies” Of The Athens Marathon