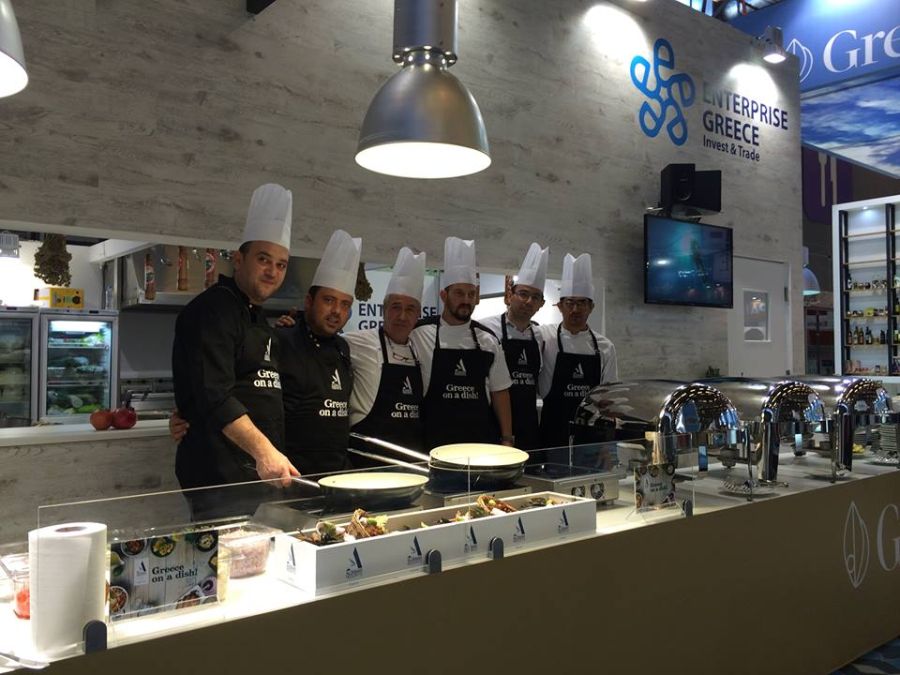 For the third consecutive year, the culinary team of Aldemar Hotels Group is boosting Greece’s culinary profile in one of the world’s major agri-food events: the SIAL Paris food exhibition in France.

SIAL Paris (19-23 October) attracts more than 6,300 exhibitors and 150,000 high profile visitors, including the top French and international decision-makers. At a European level it is considered the most important international exhibition of food and beverages.

This year Greece’s rich production is represented by 150 producers and representatives of chambers of commerce, under the organization of Enterprise Greece. 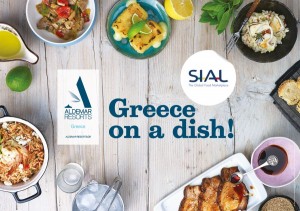 The culinary team of Aldemar, led by operations executive chef, Evangelos Agalou, this year created the “Greece of 4 seasons” concept, based on the “Greek on a Dish”* initiative.

Based on the locality and seasonality of products, Aldemar presents four menus – Winter, Spring, Summer and Fall – that are prepared and offered every day to buyers and journalists visiting the lounge of the Greek section in the exhibition.

*“Greece on a Dish” is an initiative of Aldemar that aims to highlight Greek cuisine in both Greece and abroad.

A Race for All: Introducing The “Social Allies” Of The Athens Marathon