Kalymnos, Greece, Welcomed Climbers From All Over The World For 2014 Festival 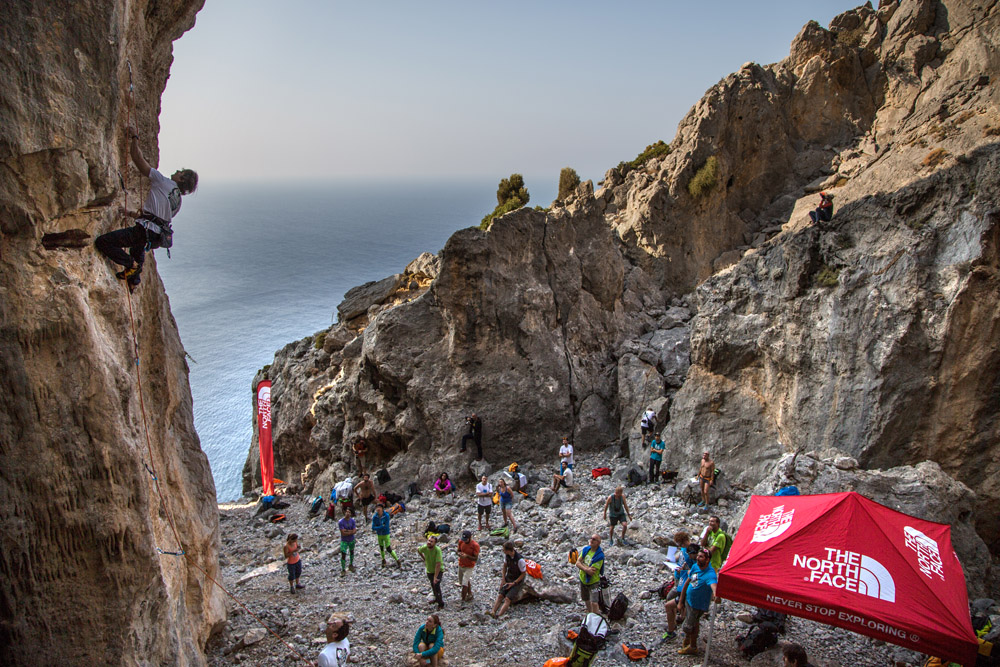 Climbers from all over the world streamed the island of Kalymnos in Greece for the third edition of The North Face Kalymnos Climbing Festival that took place 9-12 October. 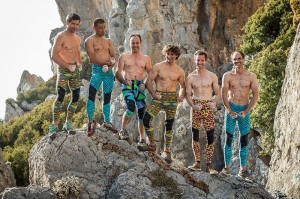 The event brought together climbers and the legends of the sport, widely recognized as the early pioneers of modern sports climbing, to celebrate climbing worldwide.

The program of the third Kalymnos Climbing Festival was packed with activities that included climbing marathons for participants of all levels (Open & Big Marathon), presentations by the living legends of the sport, the stunning Deep Water Solo Session (free climbing with the sea as a “safety net” – 30 athletes participated) and a beach party. 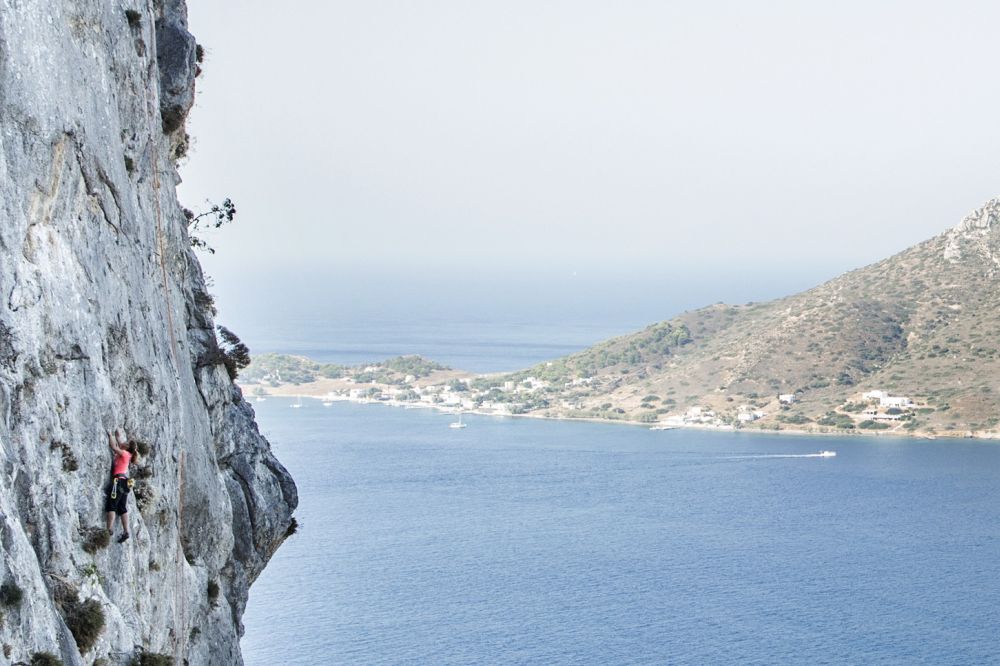 A climber during the The North Face Kalymnos Climbing Festival 2014. In the background, the island of Telendos is seen. Photo © Eddie Gianelloni, The North Face

Some 700 climbers were registered in the Open and Big Marathon competitions while the event attracted over 2,500 spectators to Kalymnos who showed their love for the climbing sport. Countries represented at the Kalymnos Climbing Festival were Austria, Belgium, Brazil, Canada, France, Germany, Great Britain, Israel, Italy, Netherlands, Poland, Russia, Spain, Sweden, Switzerland, Ukraine and USA. 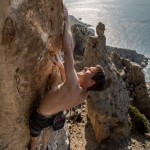 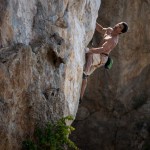 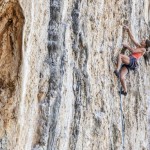 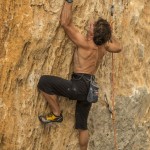 It should be noted that, for the first time, the prize money was donated (by the legends and The North Face) in favor of the Kalymnos Mountain Rescue Service and the orthopedic ward of the hospital at Pothia. 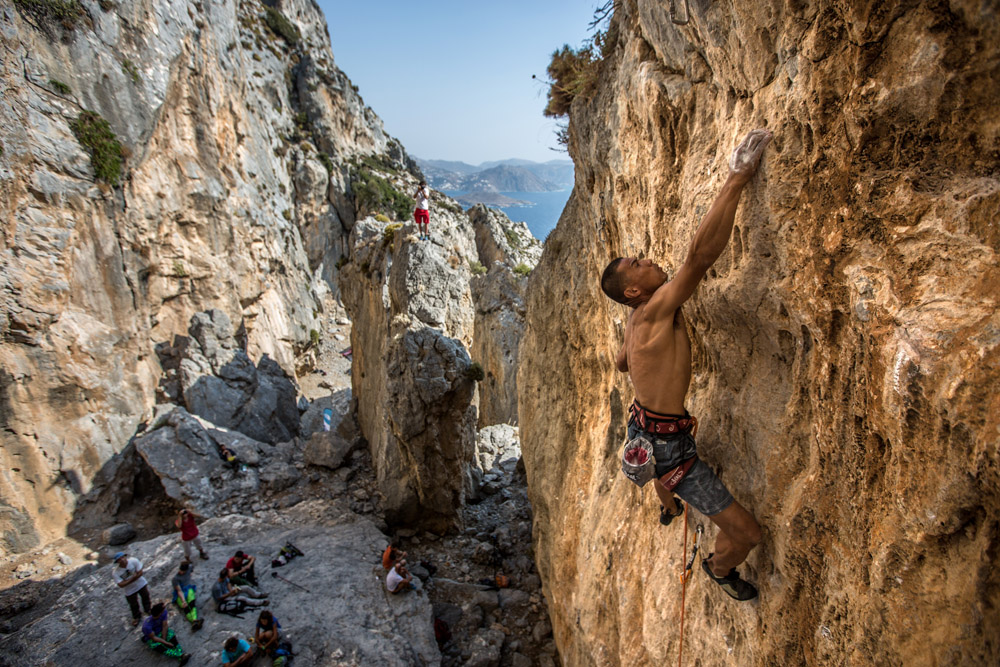