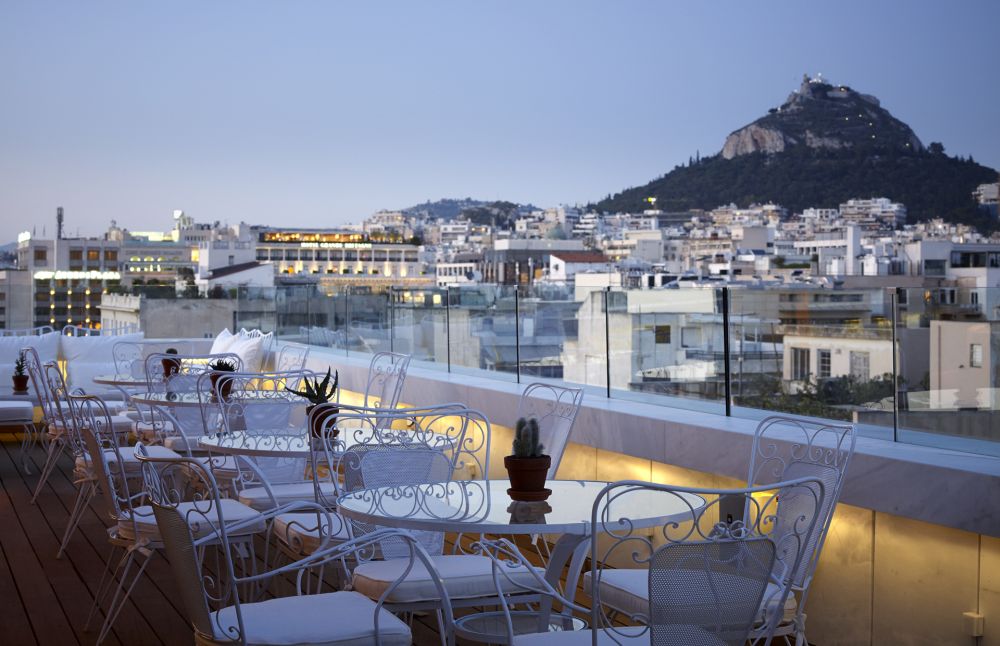 Do you love your neighborhood? Well, YES! Hotels Group in Athens sure does! 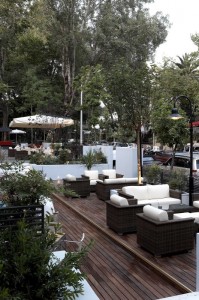 Yes! Hotels Group, that runs units located in prime locations in Athens, Greece, has launched an initiative that supports cultural and social events in the city that aim to enhance domestic tourism throughout the year.

Through the initiative “We are in love with our neighborhood,” the hotel group highlights Greek hospitality and makes it clear that it wants to have a close and contributory relationship with the natural environment – the neighborhood – of each of its hotels.

Since 2013, Yes! Hotels has been actively supporting renovation initiatives and social events taking place in the respective neighborhoods of each hotel it runs, as well as in the whole city.

Each Yes! hotel has participated in many significant actions of the Greek capital by showing its hospitality and offering accommodation to renowned athletes, artists and literary representatives, this way giving a boost to Greek cultural and sports tourism.

The hotels Semiramis, New Hotel, Periscope, Twenty One and Kefalari Suites were hospitality sponsors for a number of organization’s in the city, including the Athens Marathon, the “Princesses” exhibition in the Museum of Cycladic Art, the Athens Biennale “Agora,” the scientific congress “Plato: the idea, the works, the impact” held under the auspices of UNESCO, the Black Sea Tourism Forum & Workshop, REMAP 4 and the European Workshop “Urban Lightscapes.” 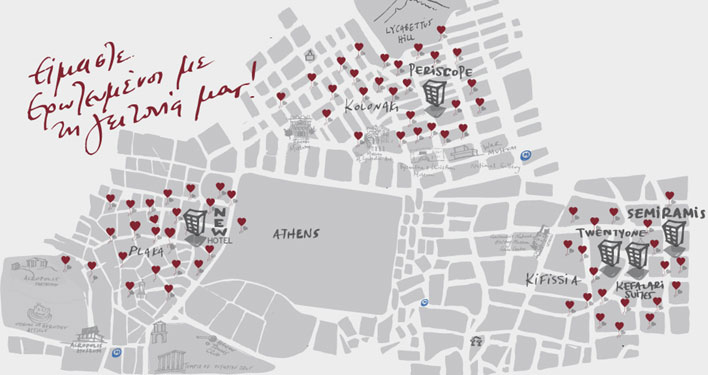