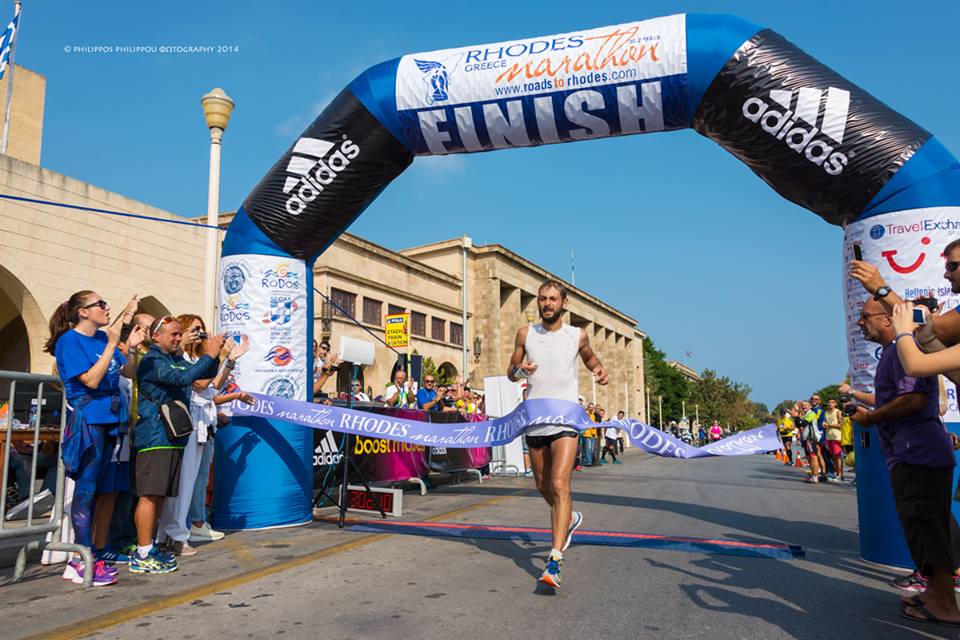 The island of Rhodes in Greece welcomed the inaugural international Roads to Rhodes Marathon on Sunday 12 October 2014 and thanks to the very good organization, high participation and high level of support to the runners, the event has been placed on the Marathon map for 2015 and beyond.

All races (10K, Half marathon, and Marathon) began along the sea coast and finished in the Rhodes town center in a very festive atmosphere. The course was designed to offer the runners an optimal course with spectacular scenery and a chance to experience the real history of ancient Rhodes. 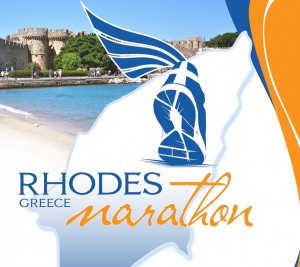 The winner of the first Roads to Rhodes Marathon (42,195 km route) was Georgios Magkafas who completed the course in 3 hours, 2 minutes, 9 seconds. Second was Vasilis Patsis in 3:24:08 and Georgios Koukakis was third in 3:36:20.

Cath Mcinally, who traveled from Scotland to run in Rhodes’ marathon, won the women’s race in 4hours, 22 minutes and 13 seconds. Second in the woman’s race was Noemie Jorens from Belgium in 4:22:13 and Jane Martin from the United Kingdom came in third in 4:25:22. Christina Matsi from Greece came in fourth place in 4:26:54.

The Rhodes marathon was supported by the Region of the South Aegean, the Municipality of Rhodes and local authorities and has the official approval of the Hellenic Athletics Federation SEGAS which ensures the validity and the international recognition of the race.

The second Roads to Rhodes Marathon will be held in April 2015. 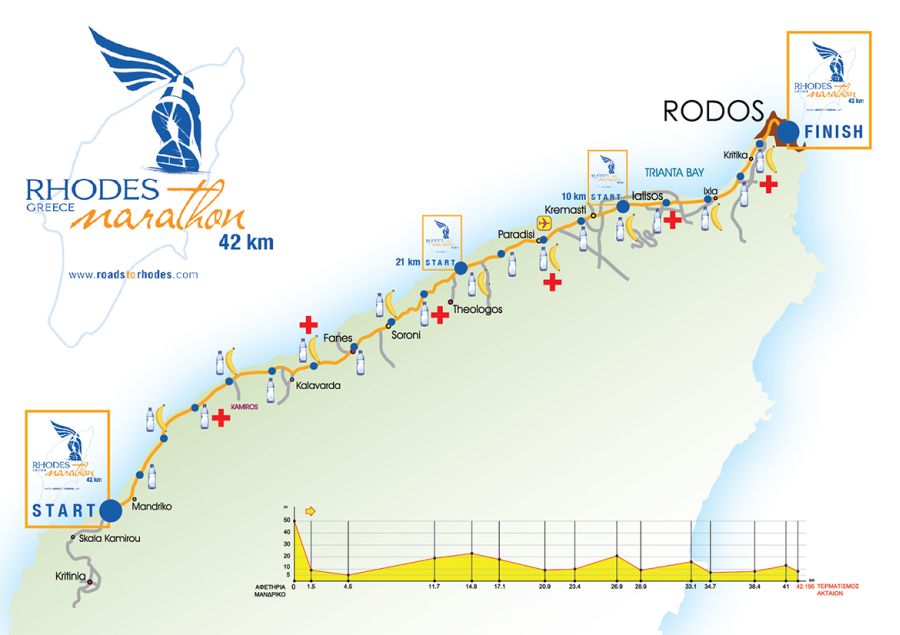