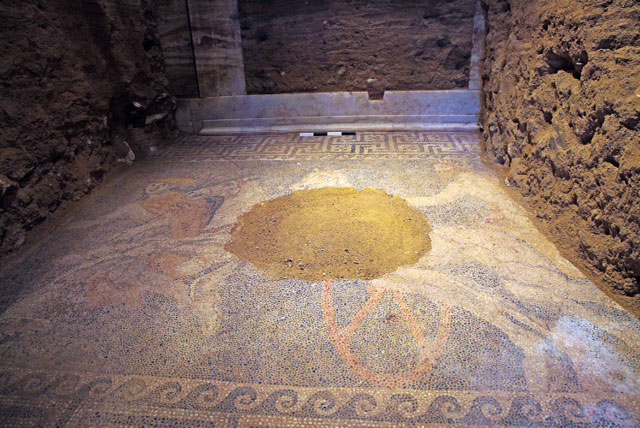 A large section of an impressive mosaic floor was revealed on 12 October during the excavation of the large burial mound in Amphipolis, northern Greece.

The mosaic floor decorates the entire surface of the second chamber, a 4.5m width by 3 m length area, and is made of small white, black, grey, blue, red and yellow pebbles.

The main scene depicts a chariot in motion, pulled by two white horses and driven by a bearded man with a golden wreath on his head. Hermes, the messenger of the Greek Gods, is in front of the chariot wearing a petasos, a cloak, winged sandals and holding a caduceus. The composition has a direction from east to west. 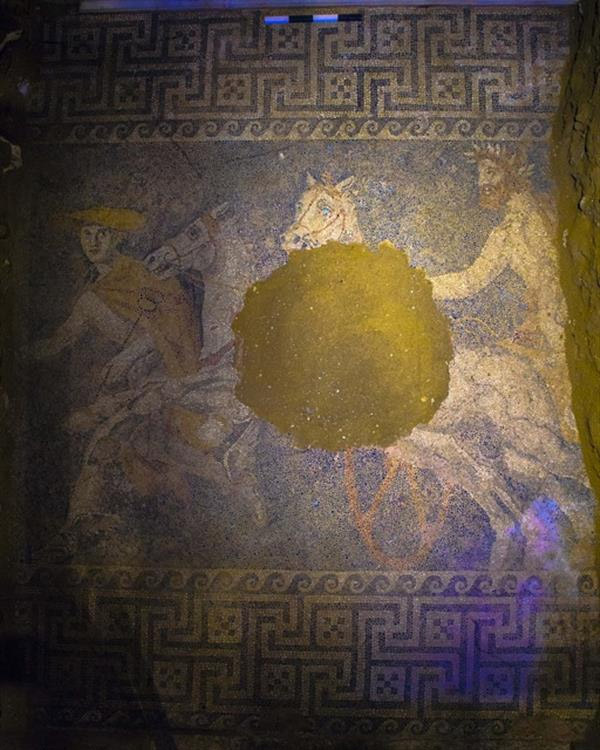 As seen in photographs provided by the Greek Culture Ministry, the mosaic floor has been damaged in the center. However, archaeologists have discovered many pieces of the damaged portion and over the next few days will try to piece the floor back together to the best extent possible. 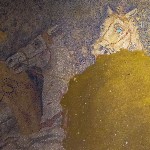 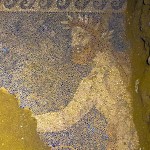 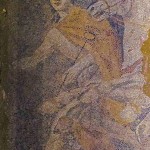 The mosaic floor has not been revealed in its entirety, as the excavation is still ongoing in this section.

According to the culture ministry, the new discovery in the Amphipolis burial mound is dated back to the last quarter of the 4th century BC.