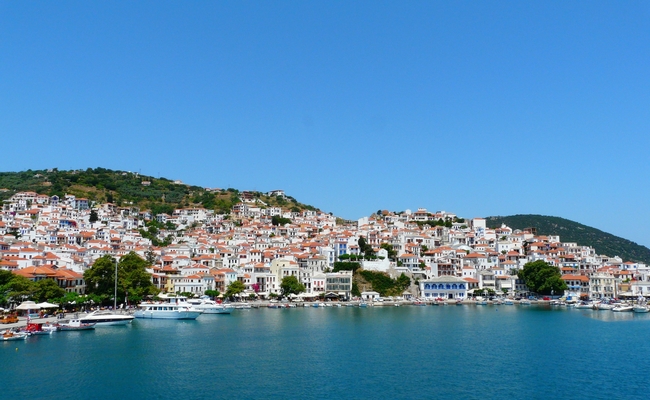 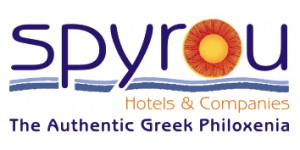 The hotel is a three-star unit located on Skopelos and expands the brand’s offering on the Greek Island to four hotels. The Spyrou Hotels portfolio includes Rigas Hotel, Blue Green Bay and Skopelos Holidays Hotel & Spa.

According to George Michalis, sales and marketing manager of Spyrou Hotels, the group continues to invest in tourism, despite difficulties due to the drop of the domestic market.

“We are motivated by the picturesque scenery of Skopelos, its unspoiled beaches and the traditional color of the island,” Mr. Michalis said in an announcement.

The Spyrou Hotels group has launched promotional activities aiming to increase tourist traffic on the island. “Combined with the free ferry tickets that we offer the clients of our hotels, we have created a great interest for Skopelos,” Mr. Michalis added.

The Elios Holidays Hotel has 54 rooms and apartments and is located at Neo Klima, an area known for its pine forest and three beaches, one of which is organized. Neo Klima attacts both Greek, and foreign visitors who seek peaceful vacations and crystal clear waters. The small village of Neo Klima is in the center of the island and has traditional taverns and a modern marina. Around four kilometers away from Elios Holidays Hotel are the famous beaches of Milia and Kastani, renown from the movie “Mamma Mia.”

Elios Holidays Hotel will begin operation on 15 May 2015.