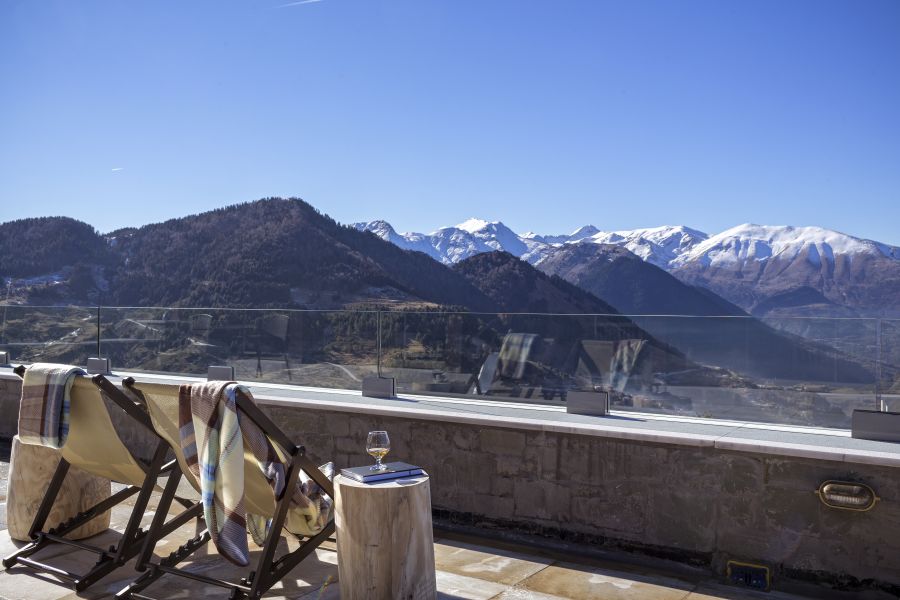 HotelBrain has announced the addition of the five-star Grand Forest Metsovo in Greece to the company’s under management hotels list.

The Grand Forest Metsovo is located just 15 minutes from the ski slope of Anilio Metsovo, 45 minutes from Ioannina airport and two hours from Thessaloniki airport. It is also in close proximity to Pindos National Park (Valia Calda), Vikos Gorge, Meteora and Dodoni oracle. 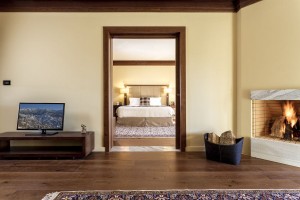 The hotel features 62 rooms and suites, coupled with facilities that include a gourmet restaurant, two pools (one of them indoor and heated), high-end conference facilities and a spa.

The Grand Forest Metsovo is open all year round.