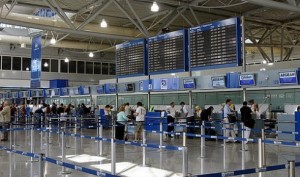 A 48-hour strike scheduled for Saturday 4 October and Sunday 5 October by the Greek Air Traffic Controllers’ Association  has been declared “illegal” by an Athens Court. As a result, air travel in Greece is expected to run normally over the weekend.

The association had announced the strike in an act of protest against a ministerial decision that gives the Public Debt Management Agency access to airport fees.

The Greek air traffic controllers said that the airport fees are available only for the development and maintenance of airport infrastructure and not “in any case intended for third party financing, such as for public debt.” 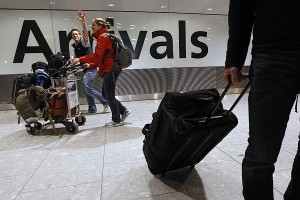 The Association of Greek Tourism Enterprises (SETE) applauded the strike’s cancellation as now October arrivals to Greece will continue their upward path “uninterrupted.”

In an announcement, SETE’s president, Andreas Andreadis, said that credit must be given to the air traffic controllers who have worked effectively and professionally despite the strong growth of more than 25 percent of flights to Greece.

“But it is important for them to recognize their responsibilities regarding the important role they play to the development of Greek tourism and the positive image of the country abroad,” Mr. Andreadis said.

The association’s president added that the Greek Government must use the increased revenue from airport fees for equipment, training and human resource development in the field of air traffic control.

“This way we will be able to maintain the momentum for further development and ensure quality services and support to Greek tourism,” Mr. Andreadis added.

Kefalogianni: Tourism Development Should Be Based On Criteria Of Sustainability