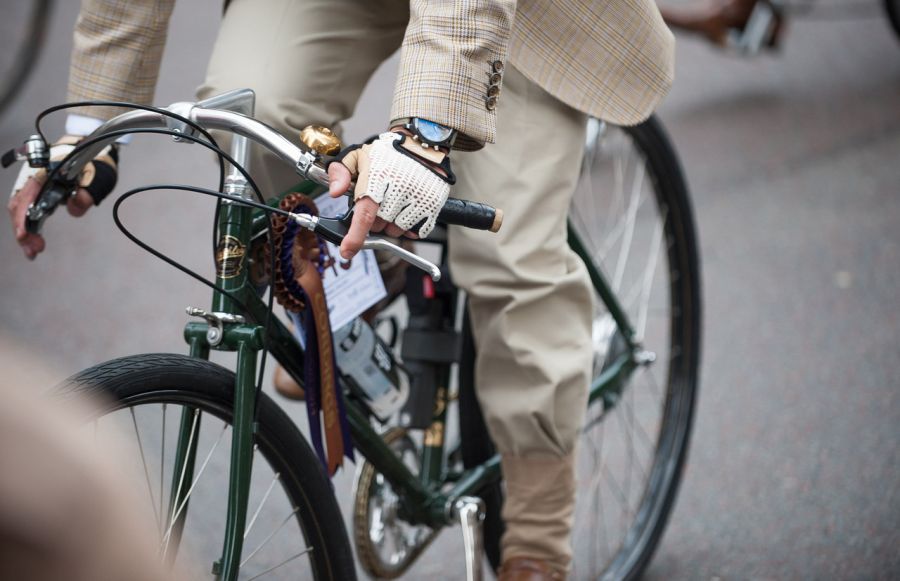 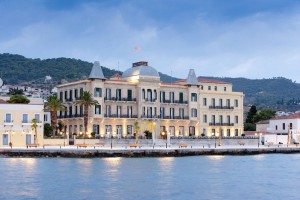 Greece’s cosmopolitan and elegant island, Spetses, will be having a Tweed Run in November.

A Tweed Run is a group bicycle ride in which the cyclists are expected to dress in traditional British cycling attire, particularly tweed suits.

Known in the UK as “A Metropolitan Cycle Ride With a Bit of Style,” in the Tweed Run, cyclists dress up, drive slowly, enjoy the journey and compete over who will wear the best vintage set.

The “proper” cycling attire includes vintage trousers, jackets, woolen sweaters and coats, skirts and capes cycling for the ladies and accessories such as bow ties, scarves, neckties, suspenders and caps for the gentlemen.

At the end of the bike run, the best dressed cyclists will be awarded. 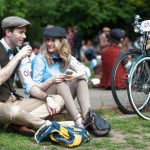 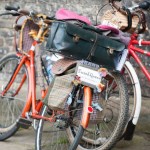 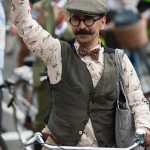 Any bicycle is acceptable at the Tweed Run but classic vintage bicycles are encouraged. An award will be given to the cyclist with the best vintage bicycle. 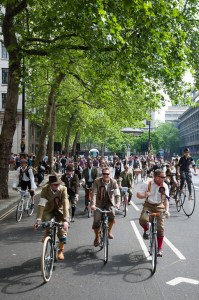 However, those who do not have a vintage bicycle should not worry as they can compete for the best decorated bicycle.

The very first Tweed Run was held in London, UK, in 2009 and since then has become an annual event with major sponsors. Following London, various cities such as Tokyo and New York, have borrowed the format and hold Tweed Run group bicycle rides of their own.

Now a Tweed Run will be held on the Greek Island of Spetses!

Classy Spetses, where motor vehicles are restricted, is considered the perfect setting for a Tweed Run to take place as it is a “race” that celebrates fashion, grooming, classical beauty and nature.

The Tweed Run will be organized 1-2 November by the Poseidonion Grand Hotel, a landmark on the Spetses skyline that recently celebrated its 100th anniversary.

International Workshop On Island Challenges To Be Held On Samos, Greece