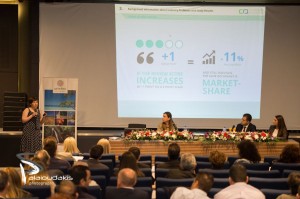 Halkidiki, a Greek holiday hotspot located in Northern Greece, was put under the microscope during a recent workshop held by the region’s hotel association on the occasion of World Tourism Day.

Following a series of presentations and discussions, it was concluded that the factors that will boost Halkidiki’s tourism development in the future include: 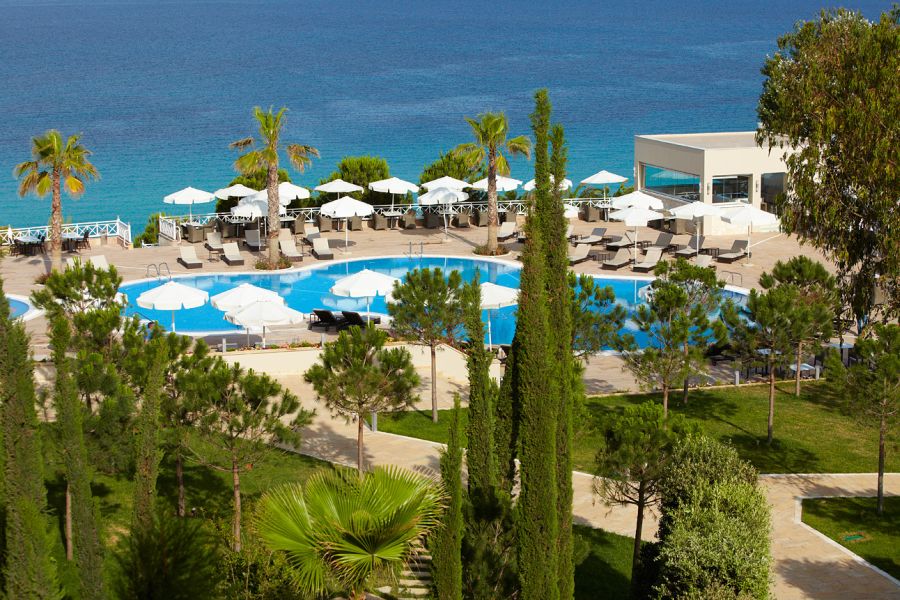 On new hotel investments in the region, panelists referred to the “Med Sea and Health” resort in the area of Kanistro in Cassandra, which is expected to run in Spring 2016. The investment is expected to trigger the upgrade of services and facilities in the region and which in turn will strengthen the Halkidiki’s presence as a quality destination in existing and new markets.

During the workshop, Halkidiki was presented as a mature tourist destination, promoted by an organized strategy that yields tangible results.

Over 100 tourism professionals and representatives of agencies in Halkidiki and Thessaloniki attended the workshop.

The workshop was held at the Pomegranate Wellness Spa Hotel (photo).