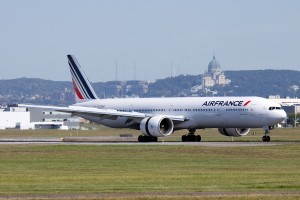 The leading pilots union of Air France on 28 September announced an end to a strike that lasted two weeks.

According to reports, Air France’s main pilots union SNPL France Alpa decided to resume work although it did not reach an agreement with management over the fate of the airline’s low-cost carrier Transavia.

The pilots launched the strike on 15 September in protest against the airline’s plans to expand the operations of its Transavia via regional hubs around Europe.

The SNPL’s spokesman Guillaume Schmid told AFP that the pilots had agreed to end the protest so that negotiations over the future of its budget carrier Transavia can go ahead “in a calmer climate.”

According to reports, the 14-day strike forced Air France to cancel more than half of its flights and cost the airline about 20 million euros a day.

EASA Allows Use Of Smartphones, Tablets During Flights