Amphipolis: Not The Burial Site Of Alexander the Great 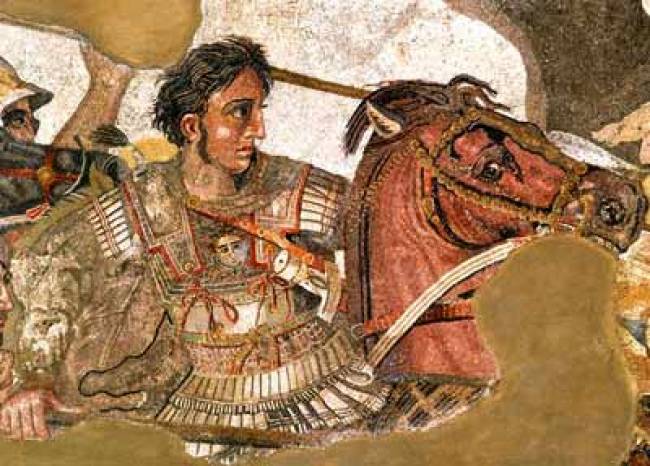 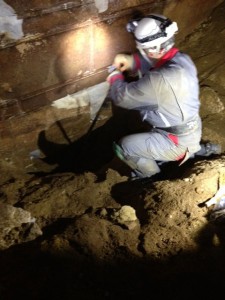 Greek Culture Minister Kostas Tasoulas expects the secret of the tomb in ancient Amphipolis in northern Greece to be revealed soon.

Speaking to Mega TV, Mr. Tasoulas said that he feels that the tomb is not the burial site of Alexander the Great. However, he believes that the grave did indeed belong to someone of major importance.

The culture minister’s comments followed the recent full unearthing of two Caryatids that were found within the site.

The Caryatids are 2,27 meters tall and they stand on marble pedestals of 1.33 meters length and 0.68 meters width. Archaeologists found the Caryatids to be wearing a long chiton and long fringed himation with rich folds and thick-soled platforms known as kothornoi that are decorated with red and yellow color.

According to the culture ministry, archaeologists are now searching for the tomb’s fourth chamber.

Alexander the Great died in 323 BC and the exact location of his grave has remained one of the key mysteries of archaeology.