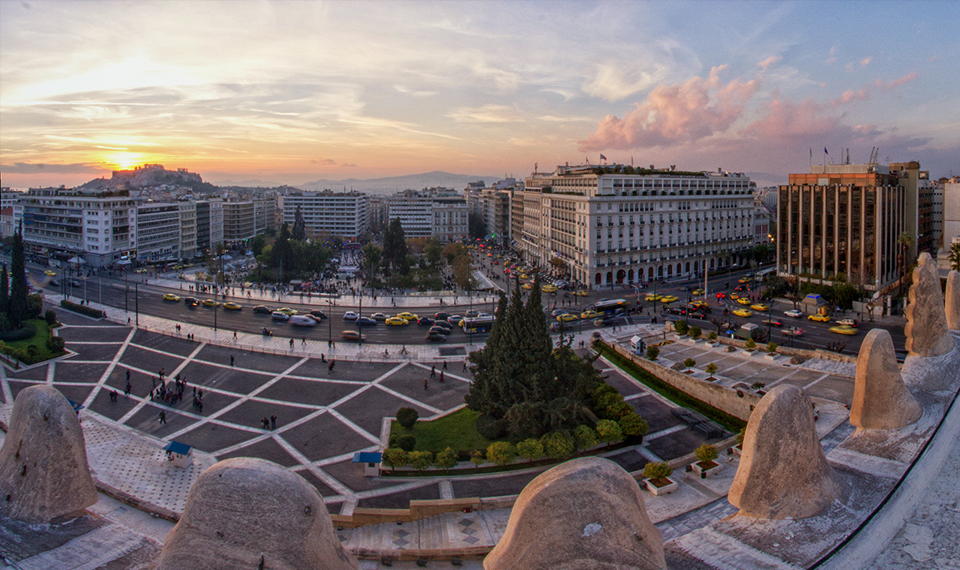 Athens, Greece, is one of the five winners in the Bloomberg Philanthropies’ 2014 Mayors Challenge, a competition to inspire cities to generate innovative ideas that solve major challenges and improve city life, and that ultimately can spread to other cities. 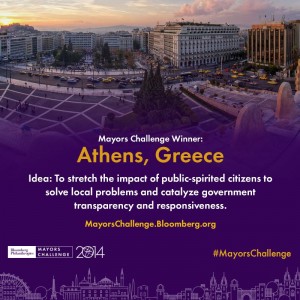 Athens was selected as a Mayors Challenge winner for the municipality’s innovative idea of Synathina, a public platform that connects the new dynamic input of civil society with local institutions and local government to collaboratively devise solutions to local problems. The platform aims to ensure solid foundations and sustainable policies for the revival of Athens’ neighborhoods.

The Greek capital will receive one million euros to support the implementation of Synathina.

The grand prize winner in the Bloomberg Philanthropies’ Mayors Challenge was Barcelona. The city will receive five million euros toward its proposal to create a digital and community ‘trust network’ for each of its at-risk elderly residents.

TripAdvisor Reviewers Name Acropolis Museum Among Best In The World