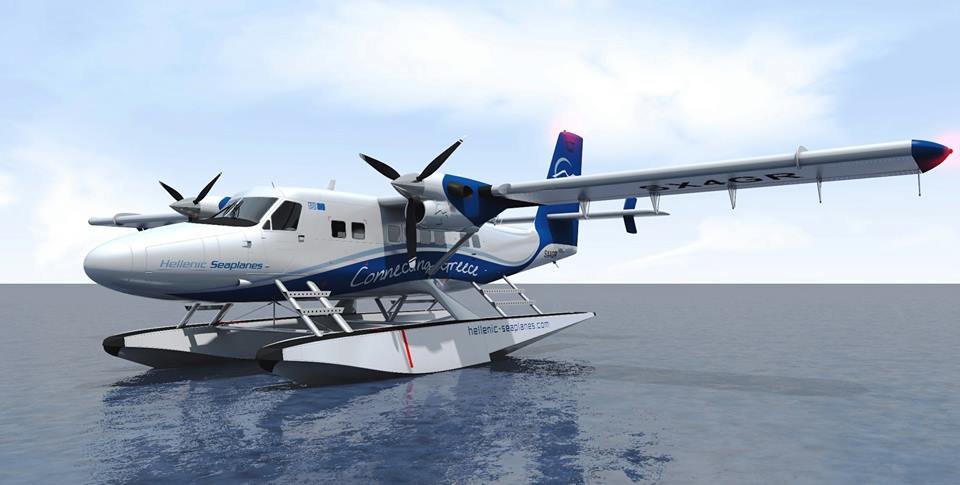 Hellenic Seaplanes has been selected as a National Champion representing Greece in the 2014/15 European Business Awards (EBA), a prestigious and independent awards competition, sponsored by RSM International.

The awards are designed to recognize and promote excellence, best practice, innovation and financial success in the European business community.

Hellenic Seaplanes represents Greece in the Entrepreneur of the Year Award category as it heads into the second phase of the competition.

Hellenic Seaplanes leads in the development of seaplane operations in Greece. The company plans to create local networks (waterways) to connect central Greece with the country’s islands and develop new destinations through safe and fast seaplane routes.

Hellenic Seaplanes has already started licensing procedures for the operation of over 20 waterways throughout Greece. The aim is for 100 waterways to operate in the country by 2016.