Another Russian Tour Operator Calls It Quits, Some 2,000 Tourists Stranded In Greece 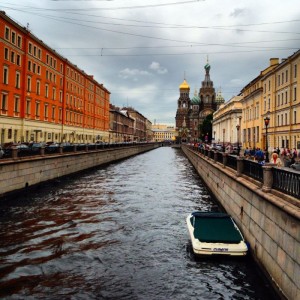 According to reports, some 2,000 of Versa’s customers are currently in Greece.

Versa officially announced on its website that it was suspending its outbound tourism services but will try to maintain its inbound tourism department.

This is the sixth Russian tour operator that arranges holidays for customers to Greece and faced serious financial problems this summer. The wave of collapses started in July with Neva and was followed by Labirint, Intaer, Solvex and Southern Cross.