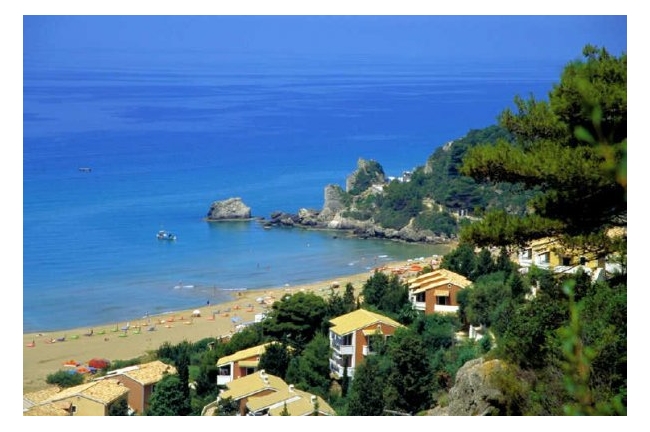 Glyfada Beach was one of the 23 bathing spots on Corfu that lost its “Blue Flag” status this year. Photo © Facebook – ΟΙ ΟΜΟΡΦΙΕΣ ΤΗΣ ΕΛΛΑΔΑΣ ΜΑΣ

Thirty-eight Greek beaches, winners of the “Blue Flag” international program for environmental education, information and awareness, were recently dropped from the 2014 list and lost their award. 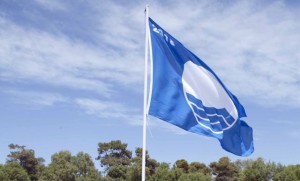 According to the Hellenic Society for the Protection of Nature, inspections during the summer revealed that the 38 beaches did not fulfill the imperative criteria required to maintain “Blue Flag” status.

Members of the program’s organizing committee found that although the beaches had clean waters, they had serious deficiencies in the provision of services to bathers. Meanwhile, the beaches did not meet criteria relating to cleanliness, safety measures for bathers, and environment and coastal area protection.

The 38 beaches are now banned from the 2015 award process.

The blue flag award is a voluntary eco-label awarded to beaches across the world and issued by the Foundation for Environmental Education (FEE), which rates beaches on categories including facilities, environmental management, water quality and all-round cleanliness.

Paros: The Island With The Many Faces

The Guardian Highlights The Best Of Athens, Greece, In New City Guide