Introducing The Parkour Sport To Greece 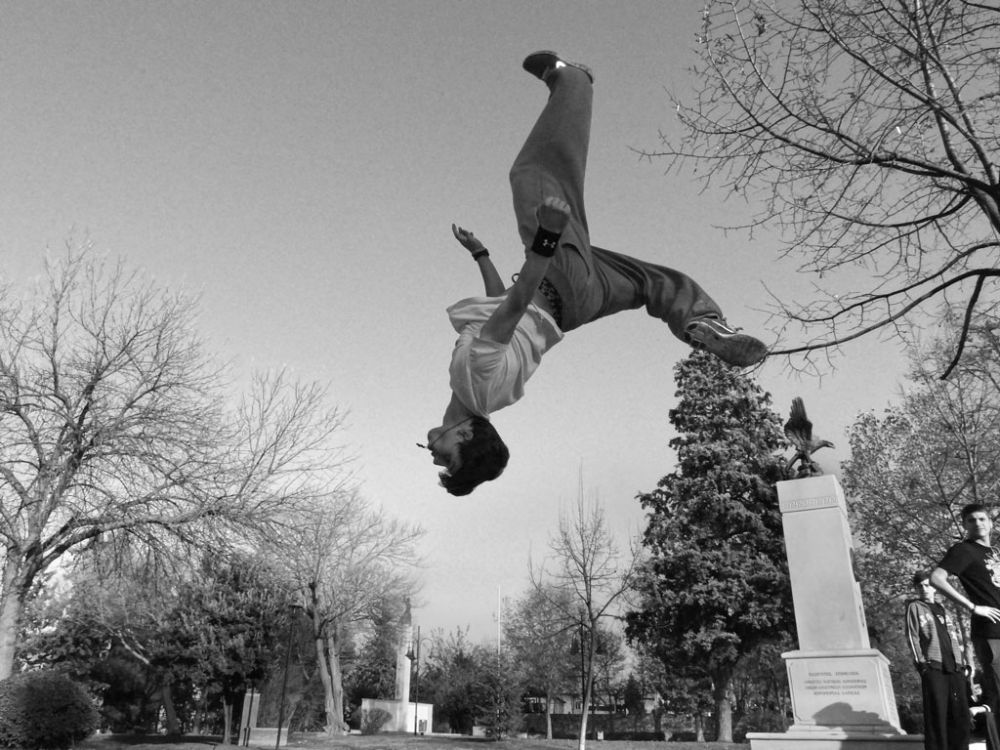 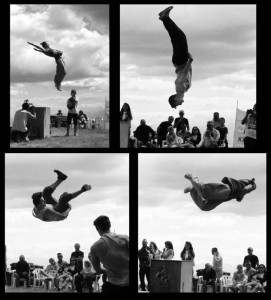 This autumn, some of the best free running athletes of the world will gather on Santorini Island in Greece and participate in a Parkour competition.

The event – Red Bull’s Art of Motion Parkour competition – will take place on 4 October and some of the world’s top Parkour athletes from France, Sweden, the United States, the Netherlands, Russia and Greece will perform impressive stunts at the beautiful Caldera.

Although Parkour has become a recognized sport with competitions, events and official teams around the world, it is still relatively unknown to Greeks.

So what is Parkour?

Parkour is a holistic training discipline using movement that developed from military obstacle course training. Developed in France, primarily by Raymond Belle, David Belle, and Sébastien Foucan during the late 1980s, it became popular in the late 1990s and 2000s.

Practitioners of Parkour are called “traceurs.” 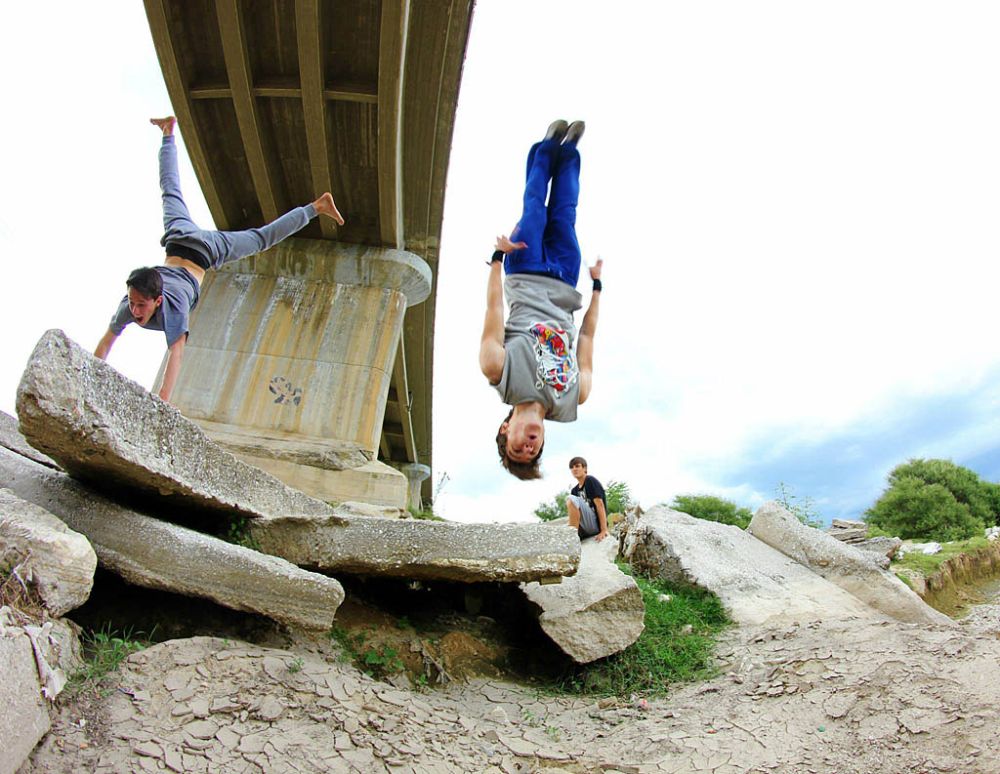 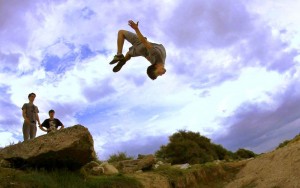 Vassilis Daskalos from DFT, a Larissa-based Greek Parkour & Freerunning team, told us that his team has already surprised the Greek audience with its appearances. DFT aims to leave the whole of Europe speechless with their live shows of special difficulty.

“For our team, Parkour is not only acrobatic moves like leaping from walls and over gaps, ground rolls and precision jumping, but it is a creative and individual expression. DFT members make every show a playground for strength, freedom, courage and discipline,” he said.

According to DFT, the team represents a very special, exciting and glamorous philosophy as Parkour is an international discipline, sport and hobby that is best described as the art of forward motion in spite of obstacles, or to put it simply: the art of movement.

“Parkour’s chief aim is never to move backward but instead to overcome obstacles fluidly, with strength, originality and speed,” Mr. Daskalos said. 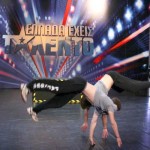 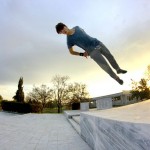 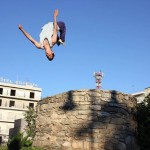 DFT is one of the best Greek and European Parkour and Freerunning teams that gives performances for live shows, events, commercials, music videos and TV shows.

“Our young traceurs combine their favorite sport and hobby with art and business in perfect harmony. DFT Parkour team is willing to travel all around the world to show people how humans can fly!” Mr. Daskalos added.

For more on DFT, check out the Greek Parkour & Freerunning team on facebook.