Aegean and Ryanair among those interested in buying Cyprus Airways 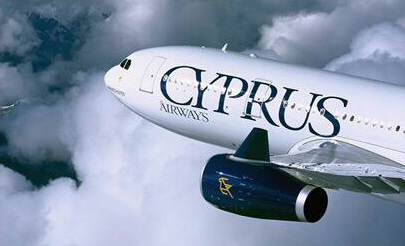 The deadline for bids closed on Wednesday and reports say that nine firms, out of the fifteen who had expressed initial interest, have made non-binding bids for struggling Cyprus Airways. According to Cyprus News Agency, among those are Aegean Airlines, Ryanair and Arkia Israeli Airlines.

The next step taken by the Cypriot government will be to draw up a short list, hand over Cyprus Airways detailed financial data and expect final binding offers. They are expected to finalize the process by next November.

The state, owns more than 90 percent of the airline. An invitation to companies to submit expressions of interest was made last July.