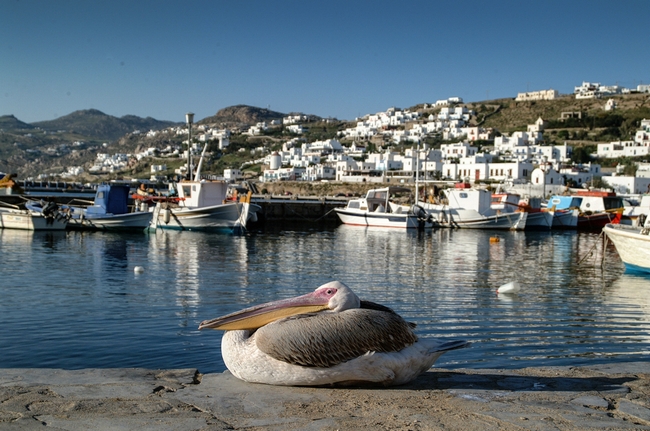 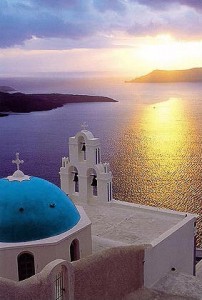 Travelers showed greater overall satisfaction with the Greek islands of Mykonos and Santorini than Ibiza, Sardinia or St Tropez during the first seven months of the year. This was one of the conclusions of ReviewPro’s Global Review Index that was released recently by the Association of Greek Tourism Enterprises (SETE).

More specifically, Mykonos and Santorini recorded the high percentages of 87.6 percent and 87.8 percent, respectively, in the general index of satisfaction of tourists during the January-July 2014 period. Meanwhile, according to the corresponding index of Greece’s main competitors, Ibiza, Sardinia and St Tropez recorded percentages of 80.4 percent, 82.5 percent and 83.1 percent, respectively.

In terms of value, Mykonos and Santorini were rated 86.1 percent and 84.2 percent, respectively, compared with 80.5 percent for Ibiza, 80.3 percent for Sardinia and 79 percent for St Tropez.

In regards to the areas of location and service, the Global Review Index revealed over 90 percent satisfaction rate for both Cycladic islands, placing them ahead of their competitors.

Istanbul ahead of Athens in terms of customer satisfaction 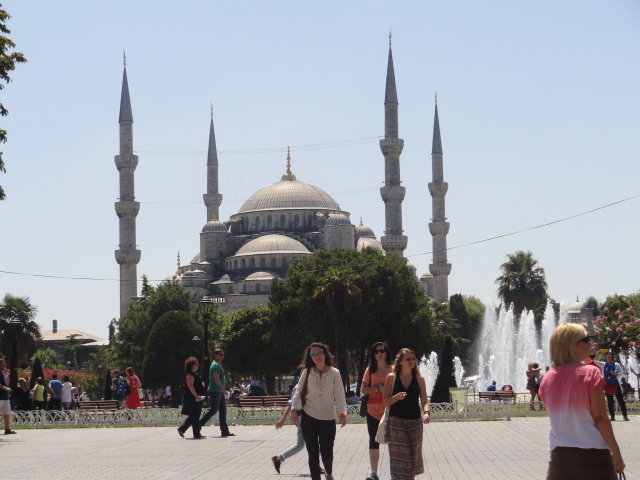 According to ReviewPro’s Global Review Index, tourists were more satisfied with Istanbul, Turkey. The city received a satisfactory rate of 82.4 percent. In fact, Istanbul was ahead of all of its competitors in regards to price-quality ratio, location, service and food.

“Flying Visits” On The Up: Business Travelers Spend Longer In The Air Than At Their Destination