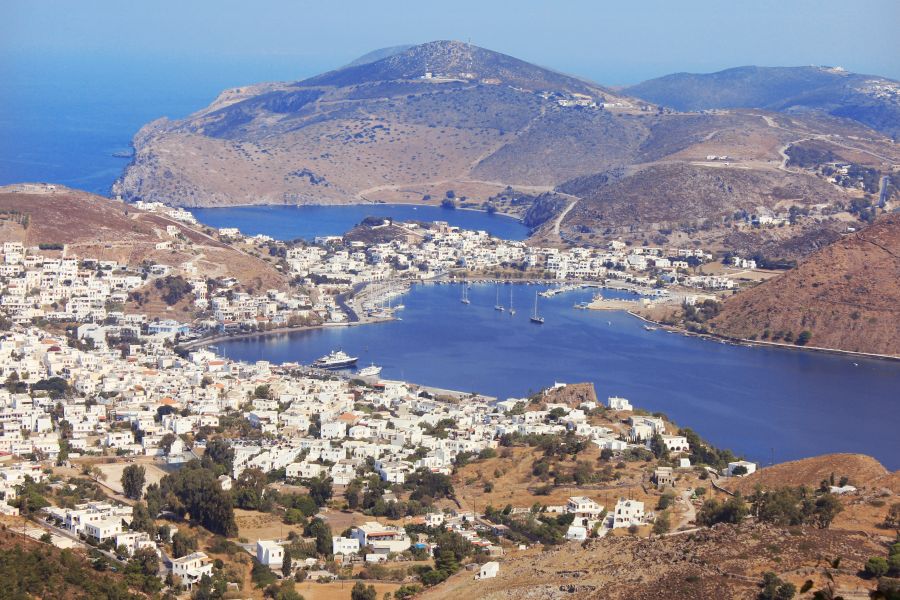 A ferry route that will connect Patmos to the islands of Samos (Pythagoras), Kos and Kalymnos will be available as of next year, Greek Shipping Minister Miltiadis Varvitsiotis informed the local authorities of Patmos during a meeting on 22 August.

According to the shipping minister, improving access to the island is a prerequisite for the development of tourism on Patmos.

The Shipping Ministry launched a tender in July and has received bids from ferry operators interested in running the route to and from Samos – Patmos – Lipsi – Leros – Kalymnos – Kos next year. The opening of the bids will take place on Monday 25 August.

Mr. Varvitsiotis informed that the new route will also be promoted in upcoming international tourism exhibitions to attract an early interest for vacations on Patmos. In regards to addressing the problem of water scarcity on the island, Mr. Varvitsiotis said that last year the public investment program of the General Secretariat of Aegean and Island Policy equipped Patmos with two desalination plants under a budget of 598.590 euros.

He informed that the placement of new units of a total cost of 857.240 euros is expected to resolve the issue completely. The island will receive the new units once the Municipality of Patmos completes necessary works for the installation to take place.

During the meeting, the shipping minister also focused on the potential for the further development of marine tourism on Patmos by attracting high-end tourists and extending the tourist season through the new institutional framework. Greek Tourism Minister Olga Kefalogianni also attended the meeting.