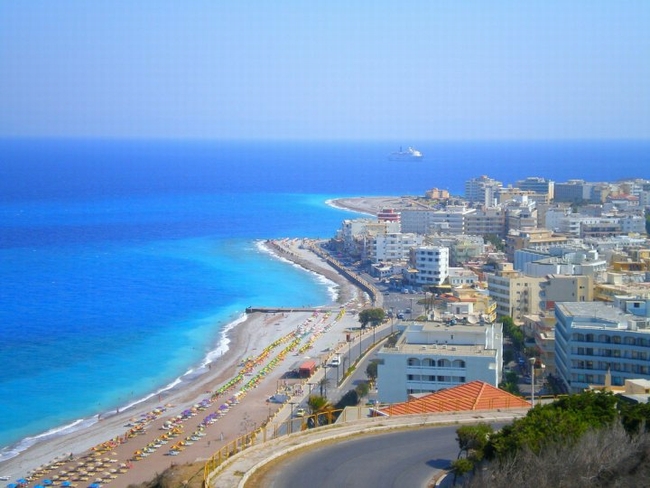 The hundreds of foreign tourists that fell ill recently in Greece, while residing at a hotel on the island of Rhodes, are suspected to have had contracted the Norovirus stomach bug, an announcement by the Hellenic Center for Disease Control & Prevention (HCDCP) said on 21 August. 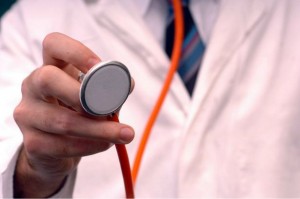 The announcement from the HCDCP contradicted reports that French, Russian and British tourists suffered food poisoning at a luxury hotel in Lindos during the 15 August national holiday.

“According to our present data, this is likely an outbreak of infectious gastroenteritis that is passed on mainly from person to person. The causative agent of the outbreak is considered to be norovirus, which is responsible for more than 200 million infections per year in the countries of the Western world,” the center’s announcement read.

Norovirus infection is highly contagious and is responsible for 50 percent of food-related gastroenteritis cases. The symptoms include upset stomach, diarrhea, and fever. Medical journals note that people can get the infection by consuming contaminated food and water from infected individuals.

The HCDCP said the recent incident on Rhodes is on the decline and measures have been taken to prevent further outbreaks. The center added that it was notified as soon as the first cases became known on 14 August and worked closely with the local authorities on the island.

According to the available data of HCDCP, the first cases were reported on 12 August when hotel guests and members of the hotel staff began developing mild symptoms of gastroenteritis (vomiting and diarrhea lasting one to two days).

Reports on the outbreak lasted until 18 August, while the reported cases were not of an alarming nature and hospitalization was not required for anyone.

Results of laboratory tests of collected samples are expected in the coming days.

State Subsidies Approved For Creation Of New Hotels In Greece