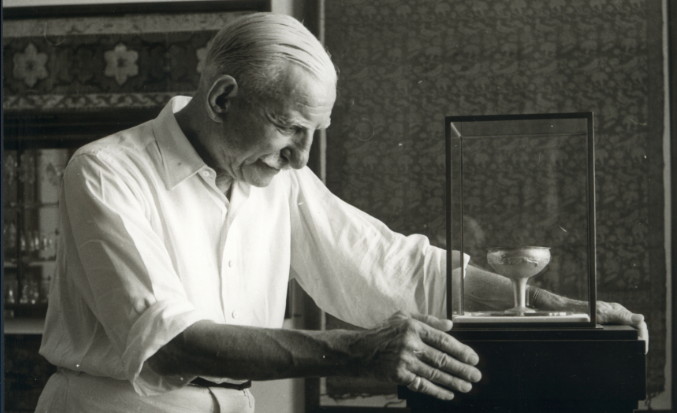 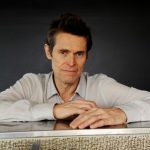 “I founded the Benaki Museum, where work sealed with the blessing of the human spirit would be committed to posterity.” Those are the words of Antonis Benakis, the founder of the Benaki Museum in Athens, heard in a short film narrated by American actor Willem Dafoe that tells the story of the museum and the concept around its establishment.

The enlightening seven-minute video, directed by award winning director Athena Rachel Tsangari, focuses on the museum’s creation in the words of Antonis Benakis.

“I was born in Alexandria in 1873. A Greek by origin. An optimist. An avid admirer of my homeland. A country with a long, turbulent past. A country that has never ceased to fight for its survival.”

Antonis Benakis followed the example of his ancestors who “define themselves by their quest for immortality” and dedicated his life to the safeguarding of Greece’s heritage. 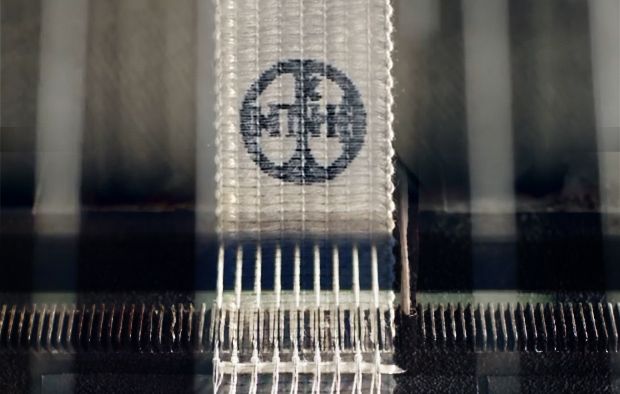 “I collected and exhibited rare treasures of Hellenic and world art in order to save them from oblivion. In the house which our father had bequeathed us in Athens and which together with my siblings we donated to the Greek state.”

Founded in 1930, the Benaki Museum is the largest independent museum in Greece and the first established through a collector’s love for his country.

The short film was produced by Faliro House productions.