TIF-HELEXPO Posts Improved Earnings In First Half Of 2014 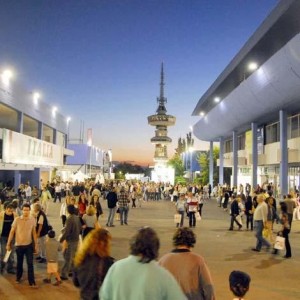 IF-Helexpo, Greece’s national exhibition body, has recorded strong performance in the first half of the year compared with the same period in 2013 and expects to produce positive earnings for the whole of 2014 before taxes.

According to an announcement, TIF-HELEXPO recorded a 15.72 percent increase in turnover during the first six months of the year.

TIF-HELEXPO expects further improvement during the second half of the year with the launch of the 79th Thessaloniki International Fair (TIF), a fair of global acclaim, at the Thessaloniki International Exhibition Center in September. The opening of the 79th TIF will be combined with the launch of the Chocolate Factory Museum theme park on the same grounds.

Among other major events this year to be held by TIF-HELEXPO is the Philoxenia International Tourism Exhibition in November. 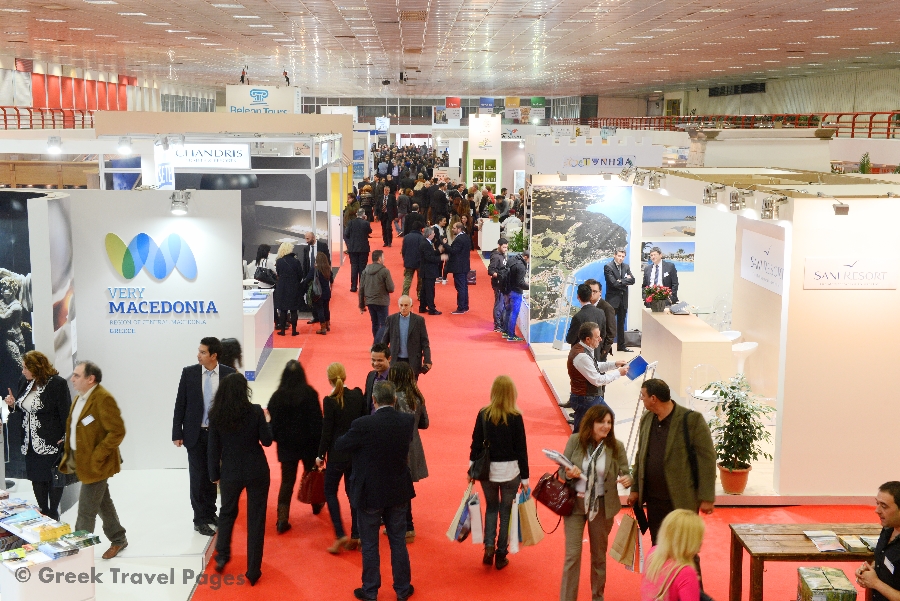 A point of reference for Thessaloniki and Northern Greece, TIF-Helexpo is the result of the merge of two companies (TIF and Helexpo) in 2013. Since the merge, the national exhibition agency has started a new chapter in its history that includes an international strategy, innovation and modern technology. The national exhibition body has also announced plans to strengthen its presence in the exhibition market of Athens.