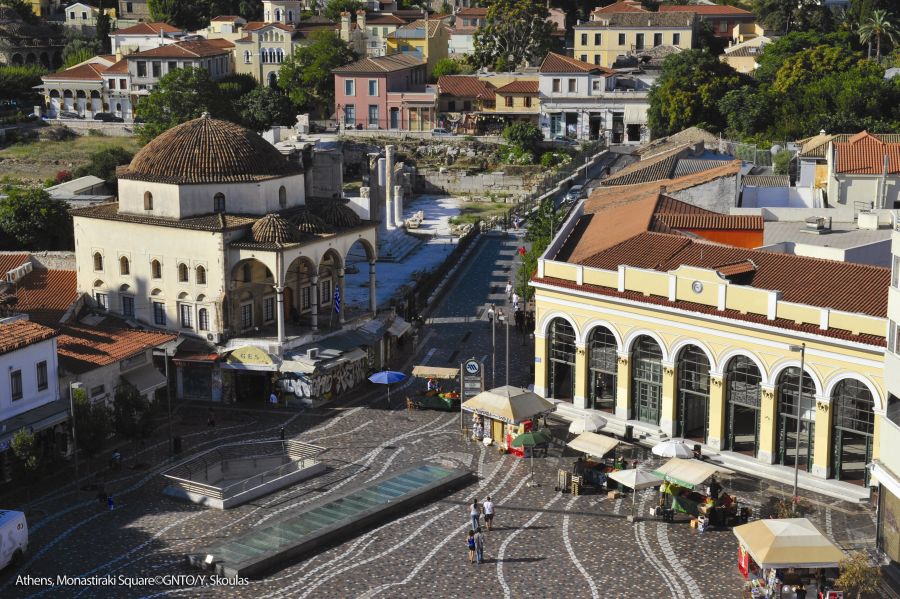 Athens becomes a bit deserted in August, especially during the week of the 15th, which is a public holiday period. As agreed by many, it is a great time for residents and visitors to be in the city as it is less crowded, there are no traffic jams in the streets and it is more quiet than usual. This may just be the best time for residents and visitors to go out and really explore Athens center and Attica.

Don’t be fooled. The city may look empty since shops and many restaurants and cafes are closed but there are actually plenty of things to do.

For starters, major museums are open on the day of the 15 August holiday including the Byzantine Museum, the Museum of Cycladic Art and the Numismatic Museum. All musuems will operate normally, from 8am to 8pm. The Acropolis Museum will be open to the public until 10pm. 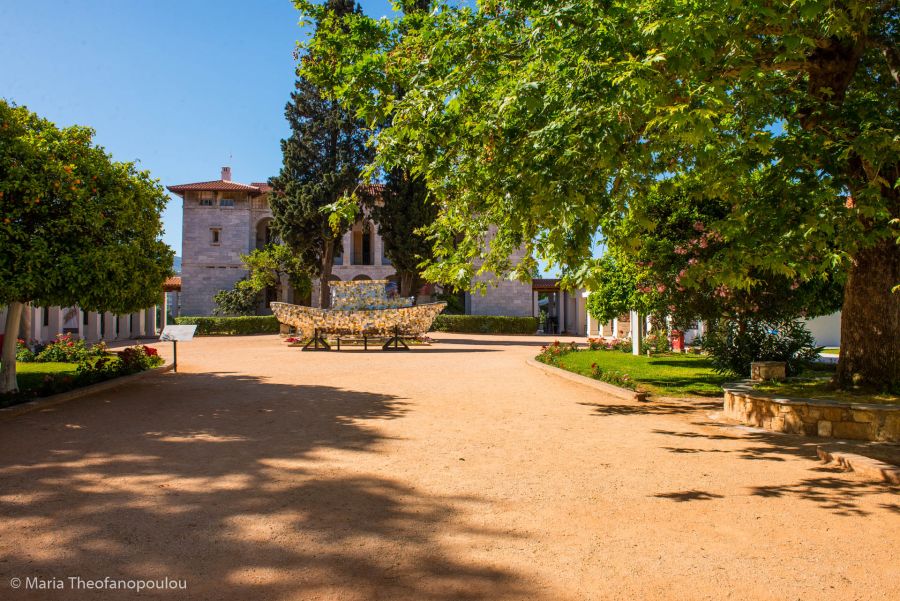 Another idea is to hop in your car and drive around the city and maybe even out of the center to discover the small and big surprises hidden in Attica. 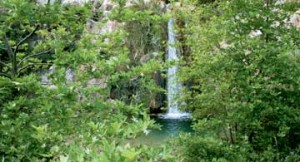 You will not believe what you may discover. For example, did you know that in Penteli you can have a picnic beside a waterfall? Yes it is true!

The waterfall in the Drafi area is one of the best kept “secrets” in Athens. The lake formed by the waters is ideal for swimming while the banks have plenty of space to have a picnic (under the condition you pick up after yourselves). 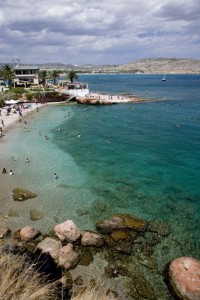 Go to a beach in Athens-Attica

Also, now that the crowds have left Athens and there is hardly any traffic on the main avenues, you can go to one of those beaches near the city that everyone talks about such as Legrena Beach, Cape Sounion or the Limanakia. Other options include the small pebbled coves between Mati and Agios Andreas or the sandy beaches at Psatha and Alepochori.

Day trip to an island

Of course, if you still want to “escape” from the city, even for the day, you can take a morning ferry and visit one of the islands of the Argosaronic that are very close to the city. For example, the first ferry from Piraeus to Aegina on Saturday 16 August departs at 7.50 am and the last return ferry is at 8pm. On Sunday 17 August the last ferry departs the island at 9:40pm. This is also an inexpensive option for a quick getaway as you have no accommodation to cover, the return tickets are less than 20 euros per person and if you have bikes, you can take them on the ferry with you free of charge. For ferry schedules, press here. 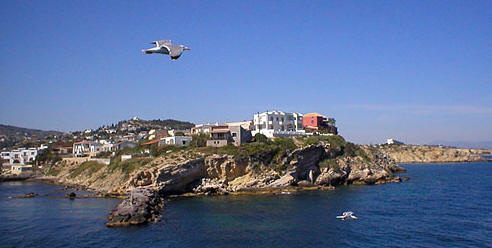 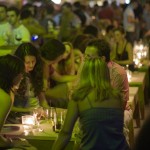 During the week of the 15th, Athens’ nightlife is quieter than usual but there are always things going on. For example, the Brown Bear pub in Glyfada (38 Lefkosias Street) will hold an “all you can eat” BBQ buffet on 15 August. The feast starts at 6:30pm with Greek music until 11pm and different types of music until late. On 16 August, an H2O Party will be held at Bat City on Alexandras Avenue in Athens center. The night will include water games. Free water guns will be available for all. Admission is free and the party starts at 11pm.

To see if more events are on in Athens-Attica, press here and here.