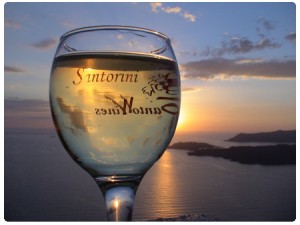 USA Today recently made a few stops along the Santorini wine trail and revealed what exactly makes the island’s wine so special.

“Although this volcanic island has experienced a major tourism boom in recent years, and visitors travel across the globe just to soak in the spectacular views of world-famous Caldera, it’s really the native grapes that are the true heart and soul of this stunning destination,” Marla Cimini of USA Today said.

Santorini has some of the oldest vineyards in the world under continuous cultivation, and the island uses a traditional wine-making method that begins in the ground. Currently, Santorini has 11 wineries, which are open regularly during the season (between May and October) for tastings and tours. After that timeframe, appointments are necessary.

Assyrtiko: The reason why Santorini’s wines are so special 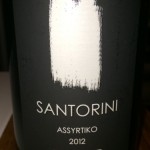 The feature included the expert opinion of Sofia Perpera, enologist and director of the Greek Wine Bureau in North America, on the popularity of Santorini’s wines.

According to Ms. Perpera, the Assyrtiko grape, which is native to the island and represents more than 70 percent of the production, is the main reason why the wines of Santorini are so special. “In fact, I believe that Assyrtiko will become known as one of the noblest white varieties of the world one day,” she said.

Readers are also advised to try the traditional cuisine of Santorini – an ideal way to further explore the local wines.