The island of Crete in Greece is the third most affordable European destination for a barometer of family summer holiday items that includes meals, drinks and beach items, according to the 2014 Family Holiday Report by Post Office Travel Money. 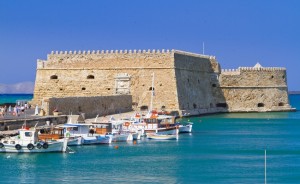 According to the findings, for the fourth year in a row, Sunny Beach in Bulgaria is the most affordable destination for a family of four as the total cost of products and services there reaches some 83 euros.

Sunny Beach is followed by Cost del Sol in Spain where the basket of the same products amounts to 100 euros. Crete is in the third place with the products adding up to some 110 euros. Last year Crete came in eighth on the list. 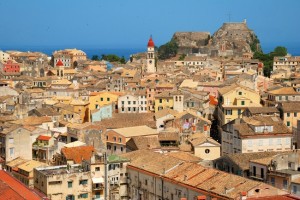 Corfu is also one of the 14 destinations on the list and ranks seventh this year. The cost of products and services for a family of four holidaying on Corfu would reach some 128 euros.

In the survey, it is noted that the beach “must haves” of children (a bucket and a spade) were found to cost least in Crete (two euros) – less than a third of the price in France (10 euros), where Nice proved the most expensive overall of the European destinations surveyed (products and services add up to some 186 euros).

19 Million Tourists Are Expected In Greece This Year