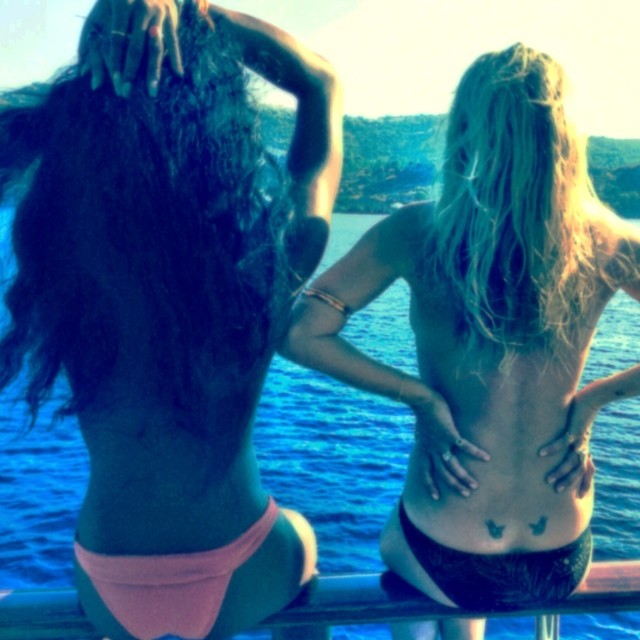 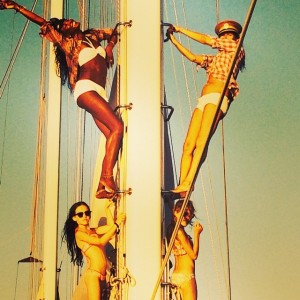 Supermodels Naomi Campbell and Kate Moss recently took a break from the runway and soaked up the sun in Greece while on a yacht just off the island of Patmos in the Dodecanese.

The holiday destination was “exposed” after Naomi Campbell posted photographs of herself and Kate Moss on Instagram on 7 August, the Greek media protothema reported.

The photos attracted the attention of her followers and the destination was soon revealed through comments and hashtags.

The supermodels were said to have toured the nearby Arki island group and Marathi islet on their yacht. Reports said they were also spotted enjoying drinks at the cafe Loza on Patmos. 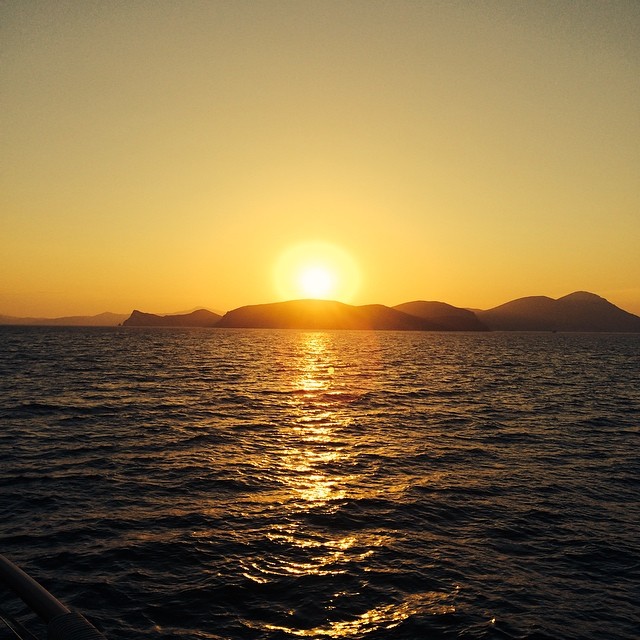 This is the second visit of Naomi Campbell to the Greek islands. Last summer she spent part of her vacation on Mykonos (see below). 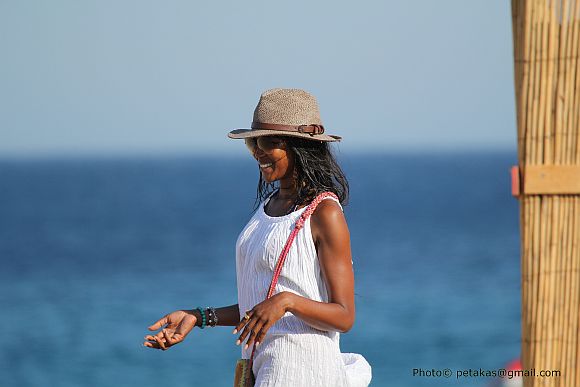